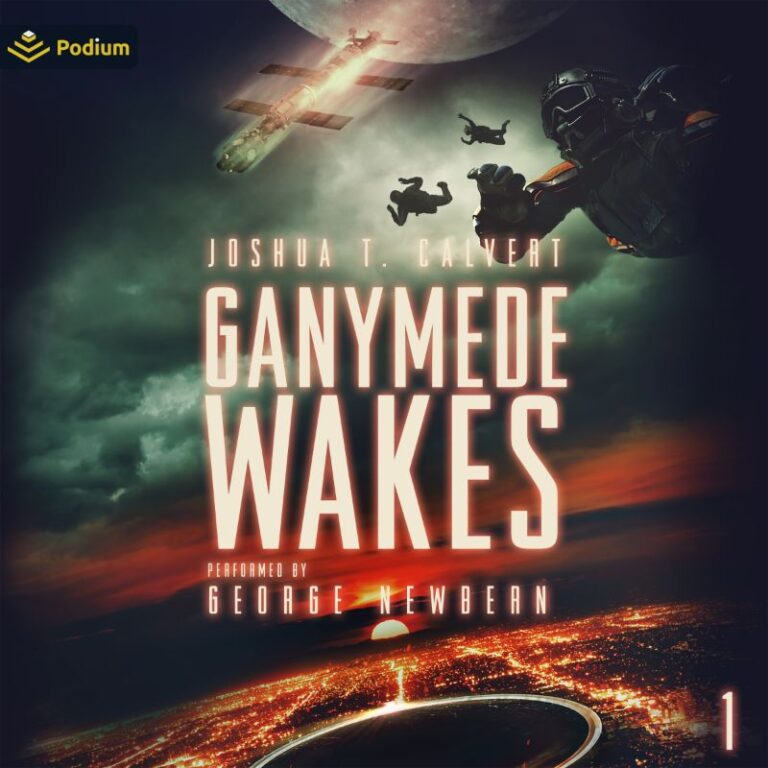 In the grim future of the 2040s, astronomers have discovered a long-theorized ninth planet in our solar system.

The discovery triggers an unprecedented space race between two powerful megacorporations, each wanting to be the first to bring their probes to the celestial body in the darkness beyond Neptune. When the robotic probes eventually return with soil samples from the outer system, one of them crashes on Ganymede, destroying a research station. After contact with the Jupiter moon station breaks off, a second sample reaches Earth, where conflicts soon erupt over the control of a material that baffles all researchers. Special Ops veteran Theodore is drawn into the megacorporations’ battle for control over the substance, which endangers the already devastated Earth and the only thing he loves and still cares about: his team of mercenaries. The team has only two options – to enter the fight, or to hide under the acid rain of Los Angeles.

Amid the erupting chaos, astronaut Rachel Ferreira boards a spaceship with leading scientists to investigate Ganymede’s mysterious silence. Meanwhile, Theodore’s team of mercenaries is dragged deep into the conflict over control of the potentially alien technology, gradually uncovering a conspiracy that could shake the foundations of the solar system.