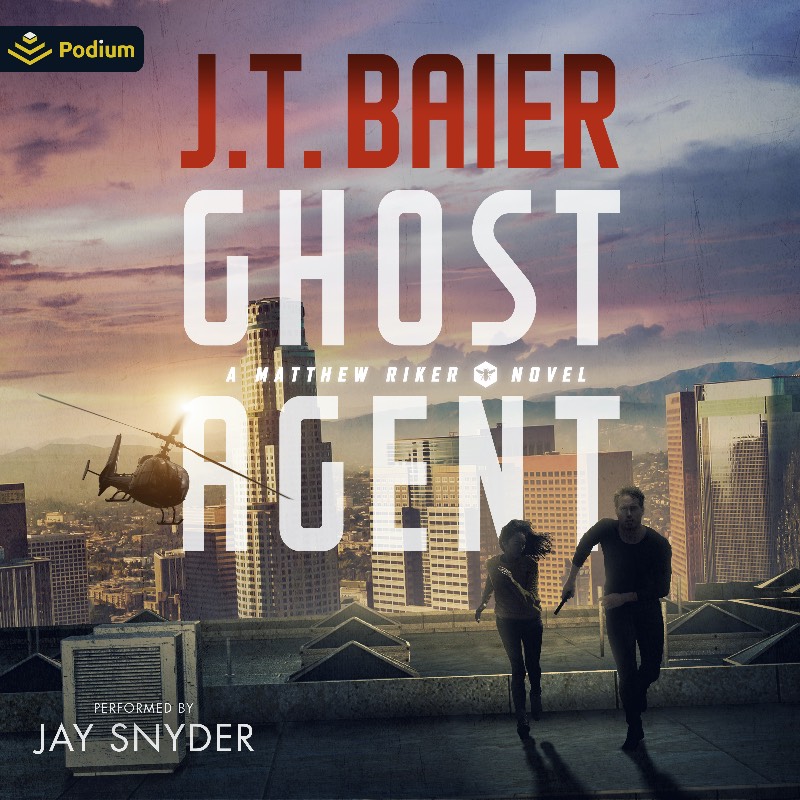 Matthew Riker promised to walk away from a life of violence. Now he’s broken his word, and it’s time to pay the price.

After the events of The Import, Riker finds himself on the wrong side of his former employers, an elite mercenary group called QS-4. To escape with his life, Riker agrees to take on a job even they can’t touch: protecting a wealthy young man with political connections and possible ties to a terrorist organization.

Riker quickly finds himself sucked into a world of fast cars, big money, and no consequences. But his client isn’t interested in making his job easy, and a chance encounter with a beautiful heiress makes things even more complicated. Failure means death, but success might mean something even worse. On this job, Riker will have to walk the thin line between survival and damnation.