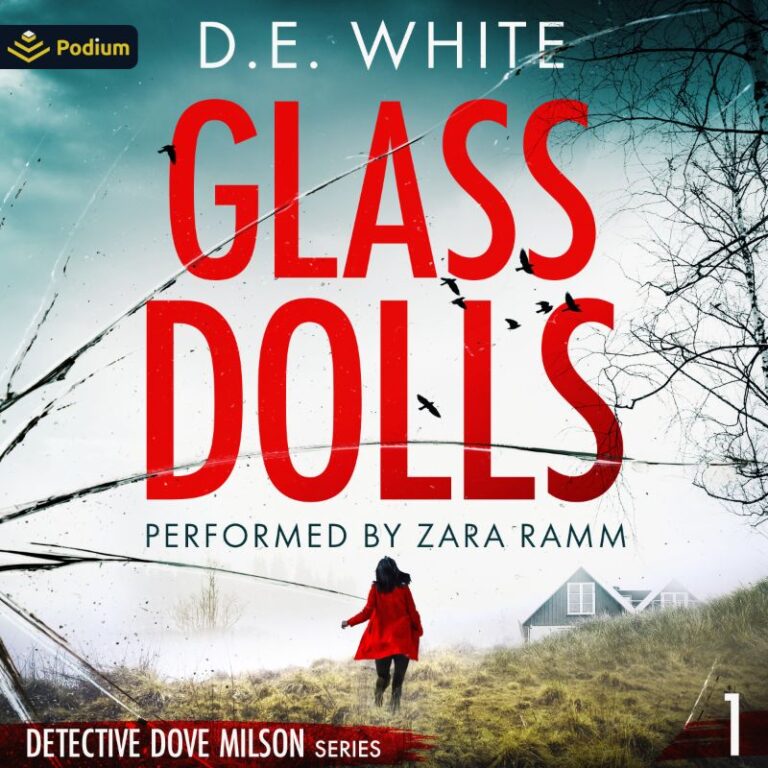 A teenage girl is found murdered, encased in glass.

Detective Dove Milson is called out to a chilling murder scene by the coast. The murder is a replica of the work of a serial killer known as the Glass Doll Murderer, who entombed his victims in glass to watch them die. He would’ve be the prime suspect, but he’s already dead.

The kicker? Dove’s own niece was one of the Glass Doll’s original victims. When her other niece goes missing, it looks like the copycat killer plans to repeat history in more ways than one. Will she be the next glass doll?

Time is running out. Dove must race to catch a killer before it’s too late. Until a new lead tears a hole in the case….