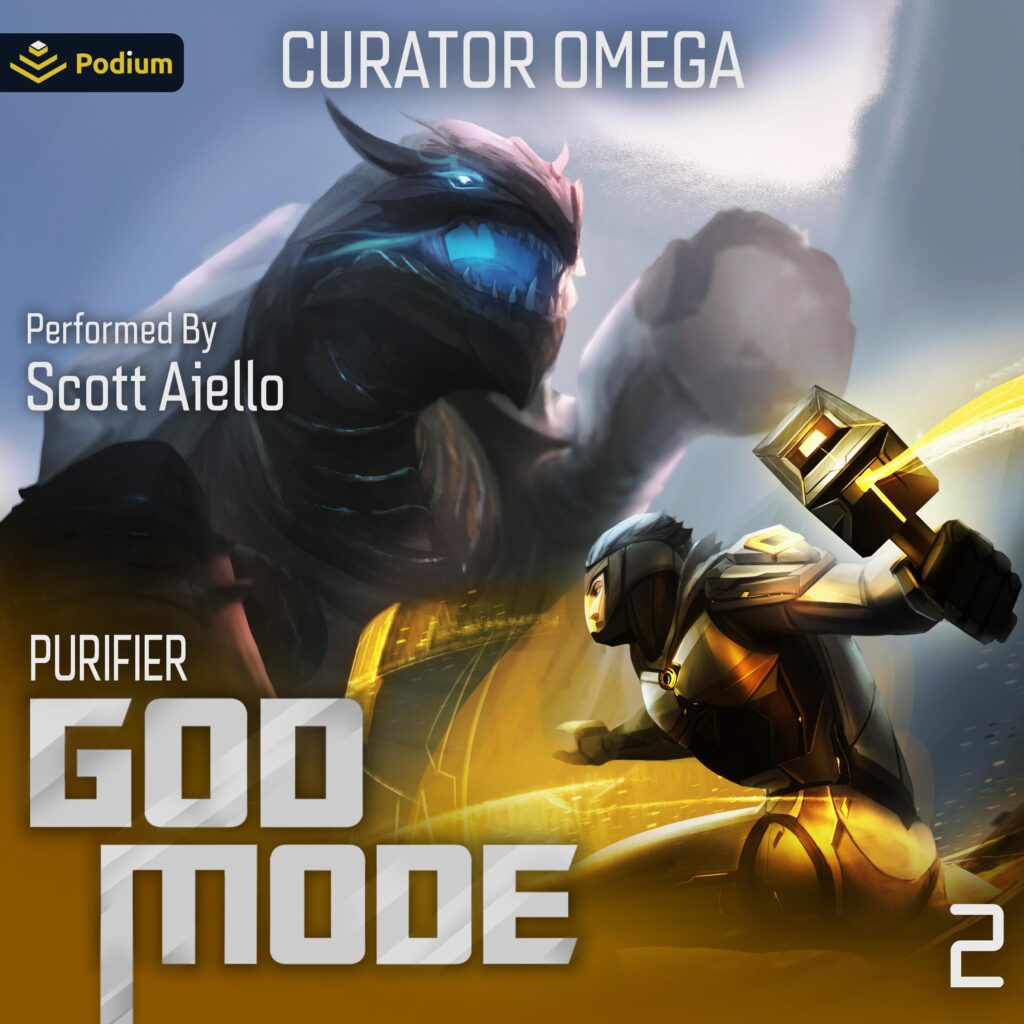 A man possessed by an alien parasite struggles to control superpowers that drive him to kill in the second volume of this science-fiction adventure series.

Dak Korasa believed he was a galaxy-exploring archeologist and expert in alien antiquities. But his body is merely a vessel, grown in a laboratory to find and play host to an alien parasite species known as the chok’tal. Possessed by this entity, Dak was granted superhuman abilities as well as the consciousness of the chok’tal’s previous host: special forces soldier Jekra Modri. Now, he’s a Purifier, one of the deadliest predators in the universe. But to survive, Dak must earn “kill points” in combat—or the chok’tal within his body will kill him.

The Order of the Radiant Throne is a society of mechanized monks who’ve surrendered their bodies and dedicated their minds to ending organic life’s suffering cycles. Akasha, whose people were slaughtered by the Purifiers, believes Dak may be the order’s ordained champion, capable of passing the three trials that will grant him greater control over his powers and free him from the chok’tal’s insidious influence. But as Dak undertakes each dangerous test, he grows more and more suspicious of the monks’ motives. For behind their altruism is a prophecy, in which Dak has a role as both a destructive weapon—and a sacrificial lamb . . .