God Save the Spy | Podium Audio

God Save the Spy 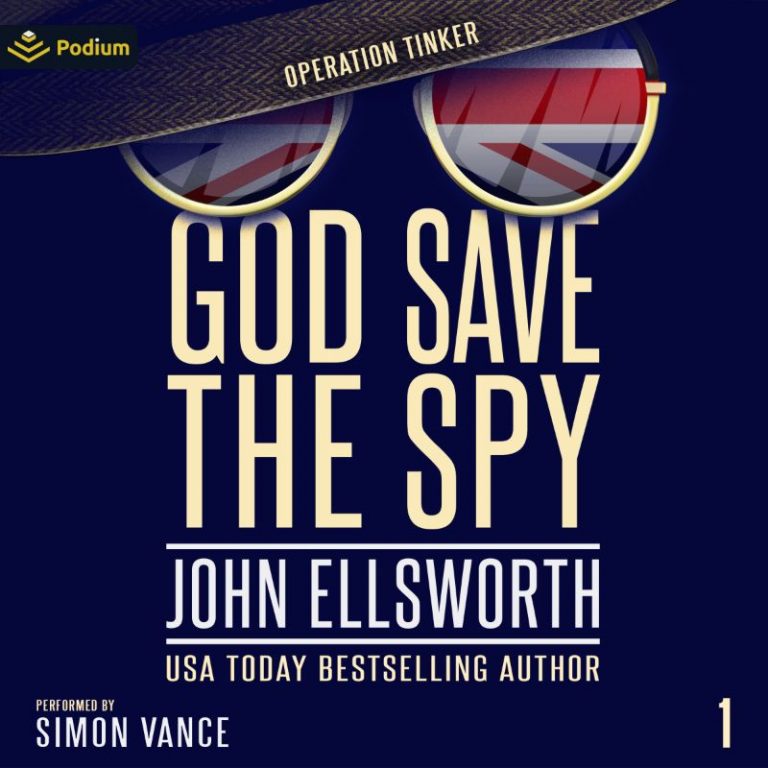 He’s an unhappy Russian spy who wants to run, but only one person can go with him: his wife or his daughter.

Russian KGB officer Nikolai Semenov agrees to spy for the British, as he is enraged at what Russia has done to his family. He begins passing war secrets to the Brits. The Russians find out and kidnap him back to Moscow. The British have a plan to bring him safely out, but there’s one great hitch: he can only bring his wife or his daughter with him when he runs. He must decide; does he stay and die, leaving a wife and child desperate for help? Or does he run, and leave one of them behind; a terrible death in either case? The choice is made in a way no one expects.

Britain’s escape plan is activated, and the wheels begin to turn. Colonel Viktor Bucharov of the KGB falls in behind them. Bucharov is the KGB’s best and most violent. A desperate attempt to shake Bucharov from their tail as they jump from buses, change moving subway cars, dash into malls, and into underground passageways. Then they head for the escape rendezvous, with Bucharov minutes behind.

Get ready to stay up late tonight.