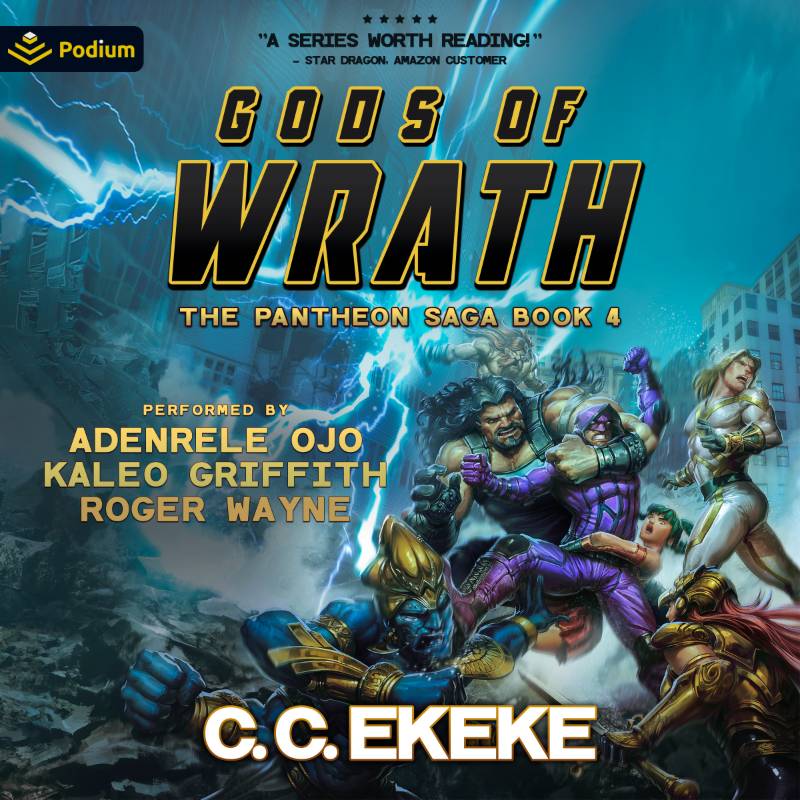 Not all heroes wear capes and uniforms…or see themselves becoming the villain.

As his sophomore year wraps up, Hugo Malalou – aka Aegis – is living his best life. He’s working with Lady Liberty to protect San Miguel, acing all his classes, and casually dating three insanely hot girls. Until one routine night patrol nearly gets him killed.

Before long, he’s pulled into a dangerous pursuit that isolates him from his friends, while his list of enemies keeps growing. And when he becomes the city’s last defense against an all-powerful adversary, he’ll find himself in the fight of his life.

Quinn partners with Hugo to expose Paxton-Brandt’s unethical research on superhumans. But the multinational’s scorched-earth response leaves everyone she loves caught in the blast radius. Can she prevail and topple Paxton-Brandt or is this another example of Too Big to Fail?

Meanwhile, Greyson begins his crusade to purge the world of superheroes. But his first target proves to be more than his match in power and purpose. And when a specter from his past makes their presence felt, Greyson’s mission might end before it even starts. 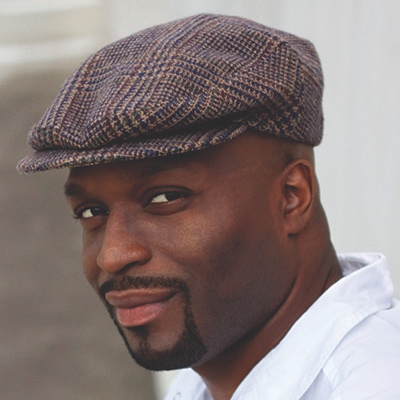 C.C. Ekeke is the author of the Star Brigade and Pantheon Saga novels. C.C. spent much of his childhood on a steady diet of sci-fi movies, TV shows and comic books. He discovered his desire to write books in college studying for an unused degree in advertising. His love of domestic and international travel provides further inspiration for the aliens and worlds seen in his writing.