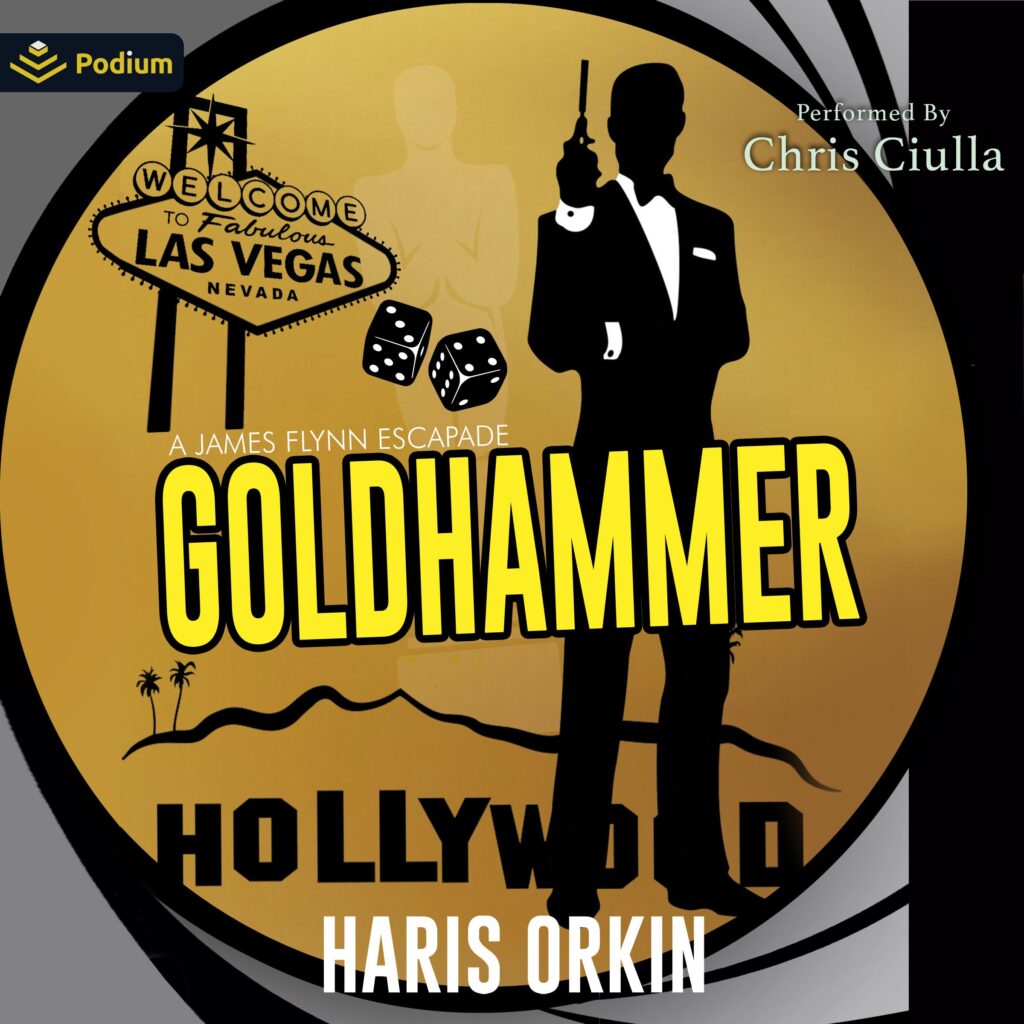 A young actress, involuntarily committed to City of Roses Psychiatric Hospital, plunges James Flynn into a dangerous new adventure when she claims one of the most powerful producers in Hollywood is trying to kill her.

Still convinced he’s a secret agent for Her Majesty’s Secret Service, Flynn springs into action, helps her escape, and finds himself embroiled in a battle with a dangerous sociopath worth billions. In the process, he uncovers a high-tech conspiracy to control the mind of every human being on Earth.

With the help of his reluctant sidekick, Sancho, and a forgotten Hollywood sex symbol from the 1960s, Flynn faces off with Goldhammer and his private army in a desperate attempt to save the young actress…and save the world…once again.