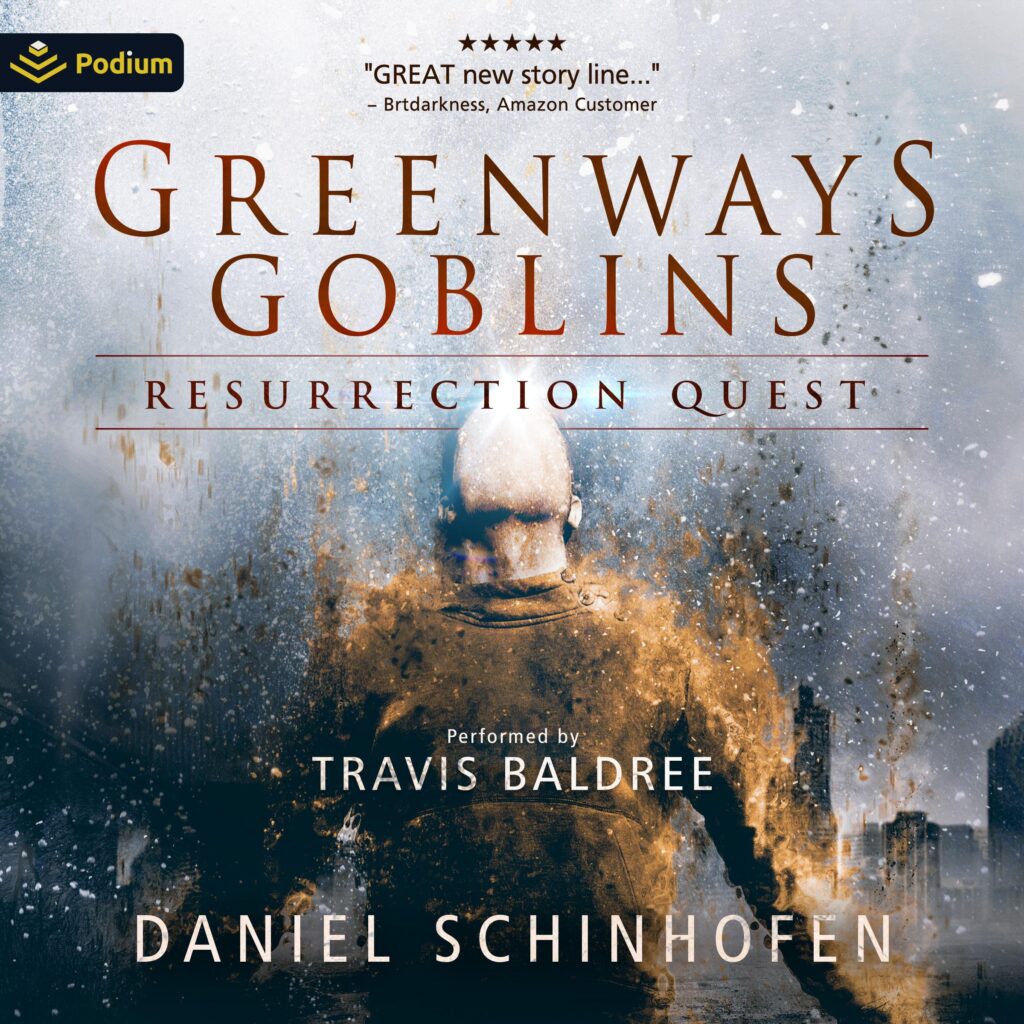 Gamers everywhere share a hidden desire deep in their hearts – that their mundane, humdrum world be replaced by the ones they play in.
When freakish storms envelope the Earth, people start disappearing without a trace. Wild theories abound: Is it aliens, spontaneous combustion, or perhaps quantum entanglement? The only ones who might know are those who have vanished.
An average group of gamers is setting up to start a new campaign. The storms rage across the world, but they only care about the game they are about to start. Little do they know that they would be next to disappear from the face of the Earth.
Shifted to a different world, the group of friends find that the gamer’s dream they had always harbored has come true, but not in the way they would have hoped. They are not there as themselves, but as the level one characters they had been preparing to play. Standing on a road with smoke rising in the distance, they would soon be given their first quest – but not the one they would have chosen.
Note: This series contains dark themes including, but not limited to, suicide, torture, slavery, and worse.