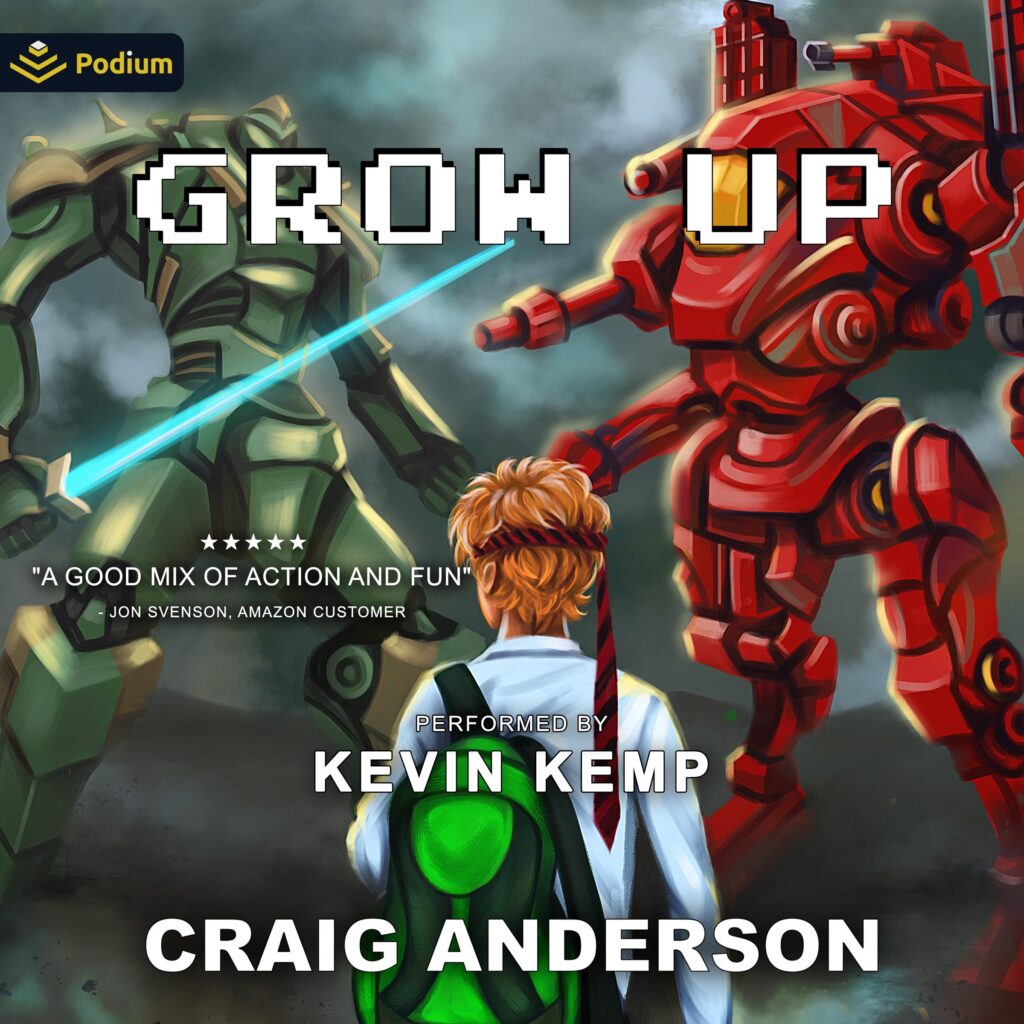 Welcome to Law/School!
Up until this morning, the biggest thing Josh had to worry about was completing Shadow Souls on sadistic difficulty. Oh, and his upcoming exams.
That was before he caught the attention of a planet of intergalactic trial-by-combat lawyers that use giant mechs to fight their legal battles. Now he has bigger things to worry about. Much, much bigger. The only advantage he has is his trusty games controller, but will it be enough to beat a Level 10 Behemoth?
Josh isn’t the only one having a rough day. Gargle was your run-of-the-mill, body swapping, ethereal alien courier. Everything was going great, until he was dropped off on Earth and asked to blend in with a crowd of teenagers. Josh only has to save the world, Gargle has to survive puberty.
If you love humour, sci-fi, and gamelit then this is the book for you!
A standalone story in the One Up universe.