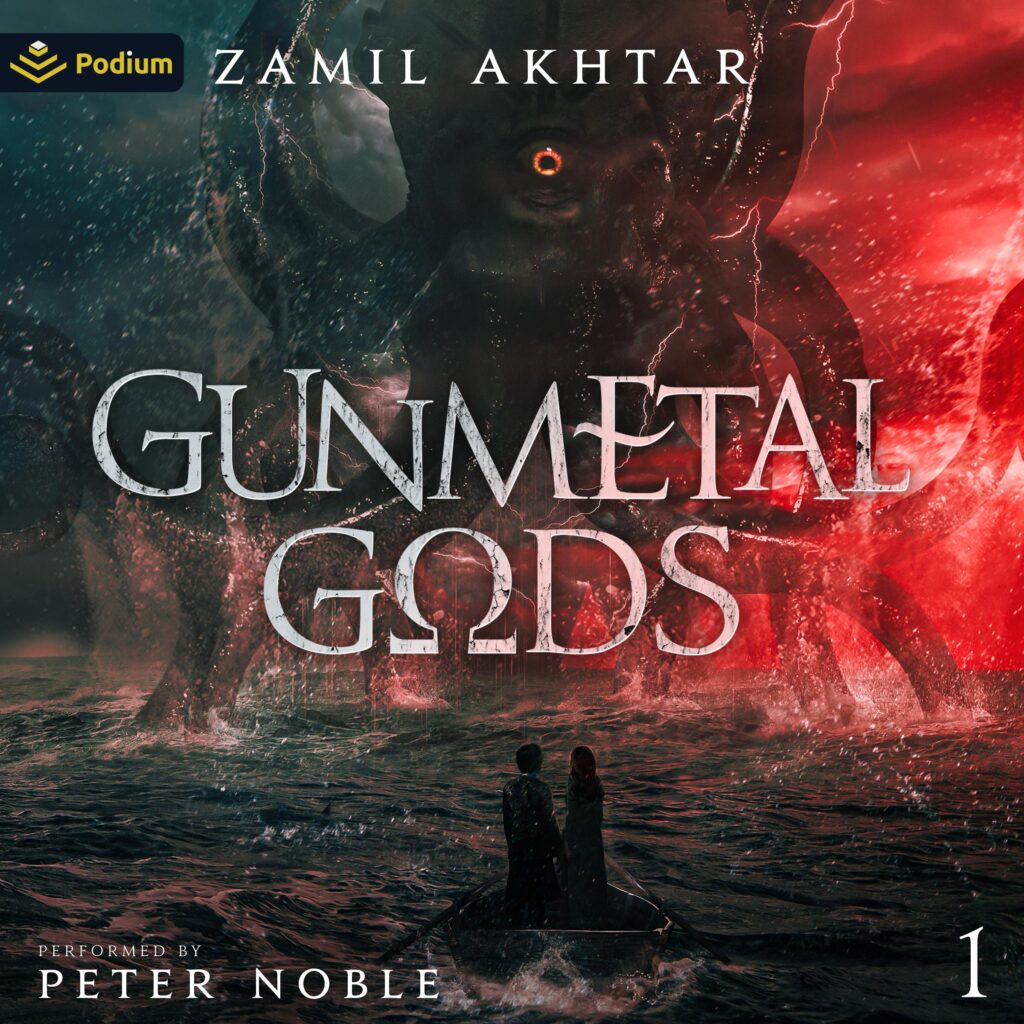 They took his daughter, so Micah comes to take their kingdom.
Fifty thousand gun-toting paladins march behind him, all baptized in angel blood, thirsty to burn unbelievers. Only the janissaries can stand against them. Their living legend, Kevah, once beheaded a magus amid a hail of ice daggers. But ever since his wife disappeared, he spends his days in a haze of hashish and poetry.
To save the kingdom, Kevah must conquer his grief and become the legend he once was. But Micah writes his own legend in blood, and his righteous conquest will stop at nothing. When the gods choose sides, a legend will be etched upon the stars.
Game of Thrones meets Arabian Nights in this blood-soaked epic fantasy inspired by The Crusades, featuring Lovecraftian gods, mischievous djinns, and astral magic.

Zamil is a fantasy author based in Dubai, where he lives with his wife and pet rabbit. Of Pakistani heritage, he grew up in the Middle East and moved to Massachusetts when he was thirteen, and his varied upbringing colors his fiction. He’s an IR junkie, horror movie binger, and avid traveler.