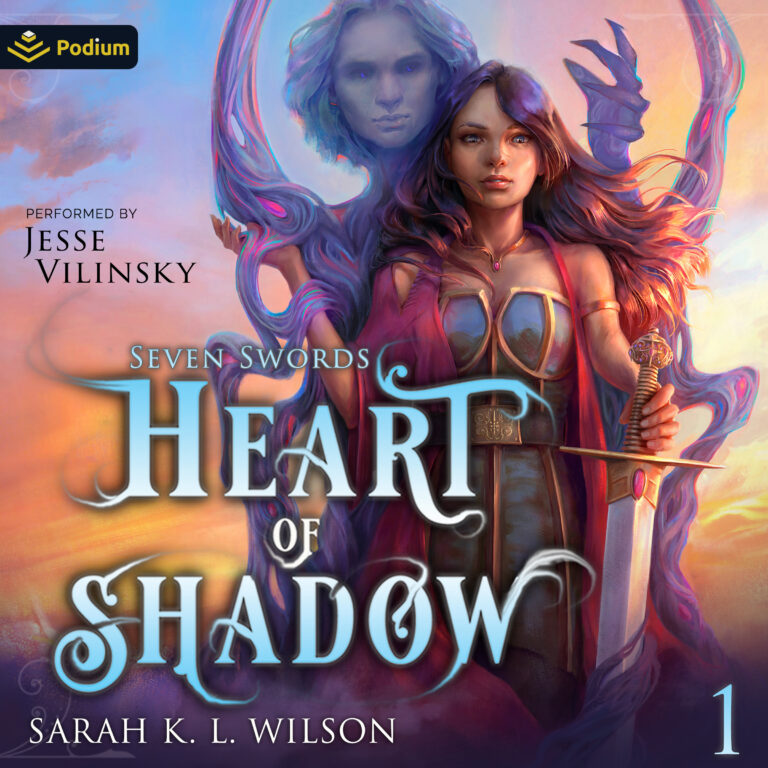 I’m not afraid of the shadow. He’s the only thing keeping me alive.

I’m hiding in my father’s closet, desperately picking the lock on a box containing an ancient evil…when he emerges. He doesn’t seem all that evil, but neither did my friends before they turned into monsters.

I’d like to think that I don’t need him. But I love books and he loves battles. I’m used to drinking tea and he’s used to drinking the blood of his enemies….or whatever his kind drink. In a world stricken by plague, all my friends have become terrifying monsters, and I have no other option but to trust him to keep me safe. He’ll teach me to hunt those monsters and I’ll try not to fall hopelessly in love with him.

Heart of Shadow is a deep, dark romp (not steamy) with an unrelenting pace and cliffhangers. Read at your own risk. 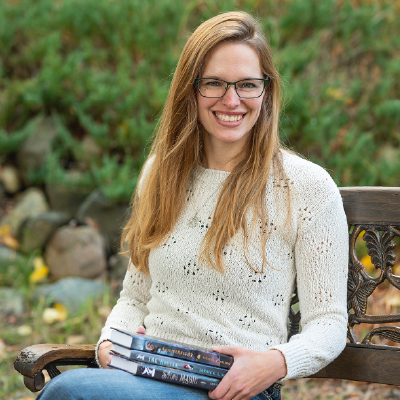 Sarah K. L. Wilson is so obsessed with fantasy sword fights, intricate worlds, longing looks, delicious surprises, and happy endings that she keeps on creating them over and over again. In her spare time, she reads emails from tortured readers and grins when they feel as much angst as she does over the story. With her home in the Canadian north, Sarah is always cold and she's pretty sure she'd be terrible in a fantasy world because her feet would always be too cold.