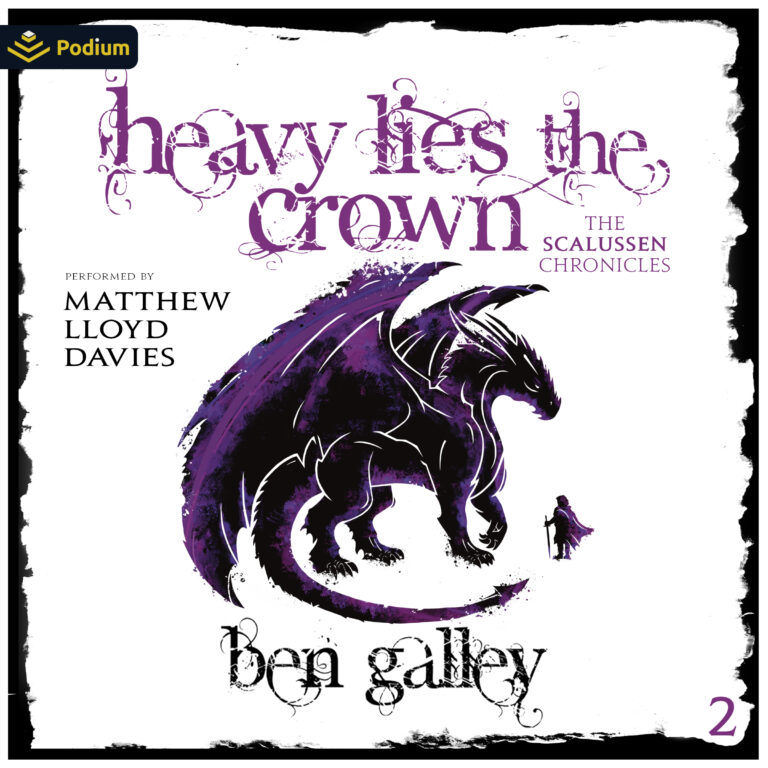 To save the world, first you have to survive it.

The battle for freedom has left Emaneska reeling and desolated. Both Scalussen and Arka are scattered to the winds. With the Blazing Throne now empty and the Arka Empire for the taking, the race to claim Emaneska has begun.

Farden and Mithrid have been stranded alone in strange eastern lands by errant magick, They battle not to return home, but to uncover an ancient weapon capable of defeating a god. A god who desires nothing but chaos.

In Emaneska, the survivors of the Rogue’s Armada search for safer havens, something rare and lacking in the uncharted waters of the south.

Treachery and pain await them both, but the price of failure is steeper. New enemies lie in wait on those foreign paths. Dark creatures born of nightmares and forgotten powers. Warlords set on mastering magick. And an old threat reborn, doggedly pursuing one fate:the death of Farden.

Ben Galley is an author of dark and epic fantasy books who currently hails from Victoria, Canada. Since publishing his debut Emaneska Series, Ben has released a range of fantasy novels, including the award-winning weird western Bloodrush and Chasing Graves Trilogy. When he isn’t arguing the finer points of magic and dragons, Ben enjoys exploring the Canadian wilds and sipping Scotch single malts.