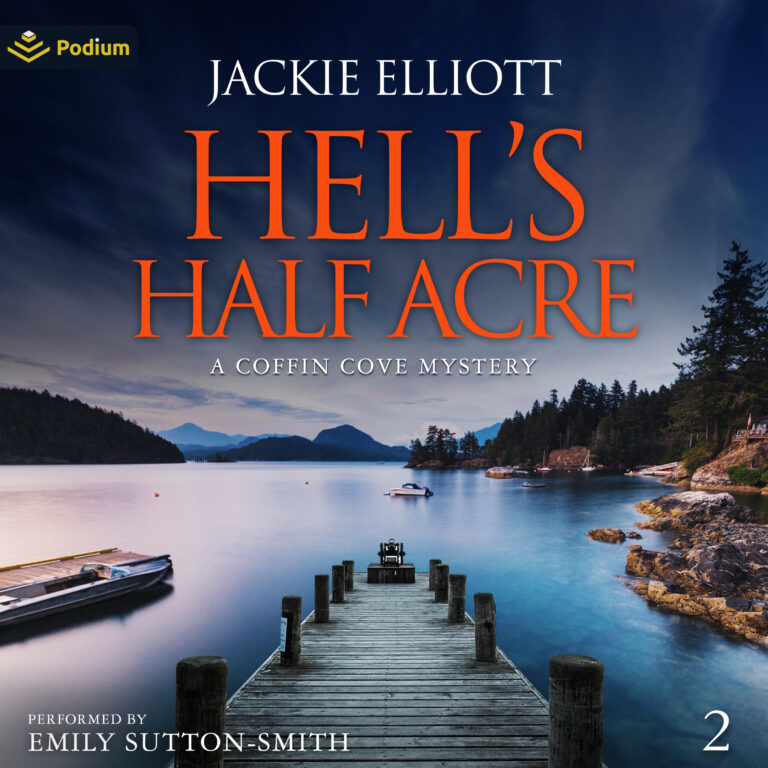 Andrea “Andi” Silvers thought moving to the tiny fishing village of Coffin Cove, on the Vancouver coast, would be a fresh start. But she got shot during a murder investigation.

Her boss at the Coffin Cove Gazette keeps telling her to take it easy. But she’s back on the booze and won’t get help. Instead, she’s going to do what she does best and follow her next lead.

Then two dead bodies are discovered in an abandoned chapel.

Has Ricky finally turned up?