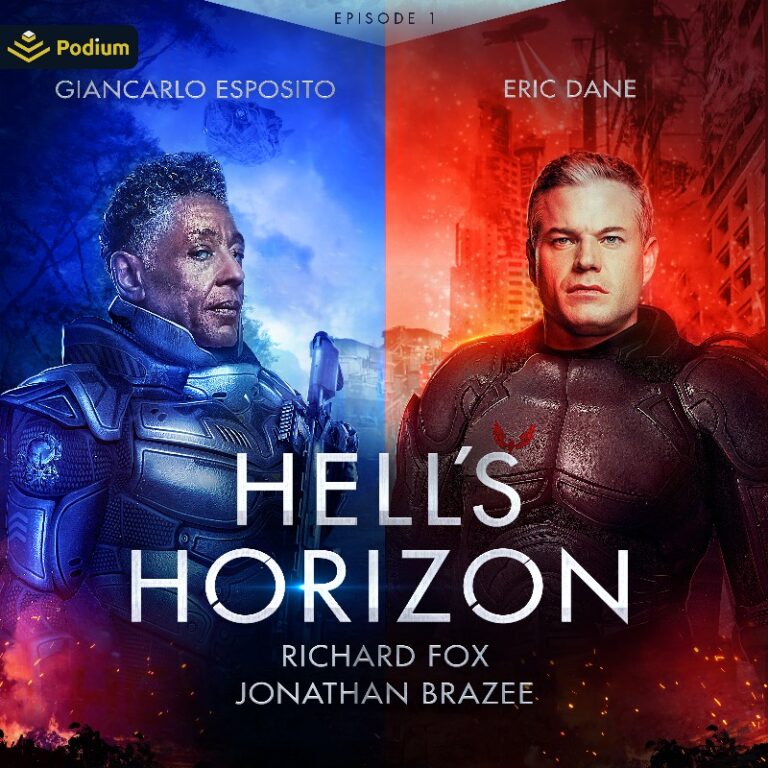 A war with no end. A vendetta that will destroy two commanders.

The war between the Alliance and the Hegemony has spanned countless stars and shed untold blood on a hundred worlds. For two commanders, Alliance Captain Alcazar and Major Richter of the Hegemony, the war has spiraled into a personal feud.

Both lead fierce marines and mechanized soldiers into battle against the other on the green hell planet, Ayutthaya, and each new fallen warrior only deepens the bitterness and hatred between the two.

But as the conflict rages, the two warriors discover they have more in common than they dare to admit, and their own codes of honor may be what can bring the bloodshed to an end…if they don’t kill each other first.

Military veterans and authors Fox and Brazee bring their wartime experiences and years as officers in the United States military in this grueling, head-to-head action driven story.