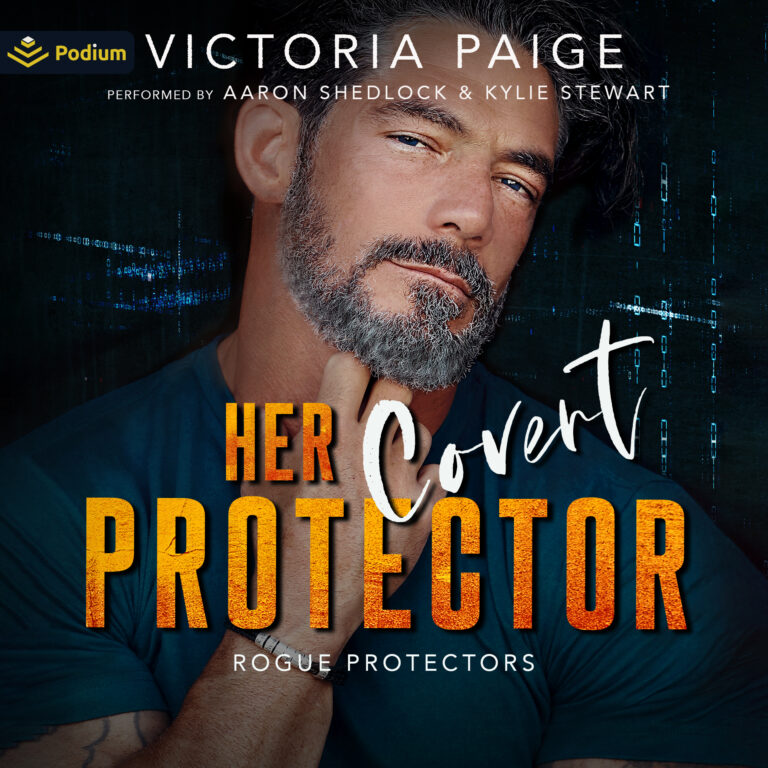 One night of passion may bind their futures forever.

John Garrison is a master of disguise. He’s as skilled at slipping into cover identities as he is at evading personal attachments. So when a sexy, brainy crime analyst challenges his life as a spy, the urge to run is as strong as his hunger for a sinful taste.

Nadia Powell is a geek at heart. Solving the latest cybercrime and binge-watching her favorite series are satisfying ways to win at life. But when a bossy CIA officer barges into her comfy existence, the urge to push him away becomes an ache to reel him in for more than just a kiss.

When Nadia’s current case escalates into a national security threat, John recruits her into his own covert op. He’s always one step ahead. She hates surprises.
So, when their fiery attraction explodes into a complex web of lust and feelings, they both question who they are. Fate has a way of thwarting their best laid plans.

Her Covert Protector is book four of the Rogue Protectors series, but it can be heard as a standalone. 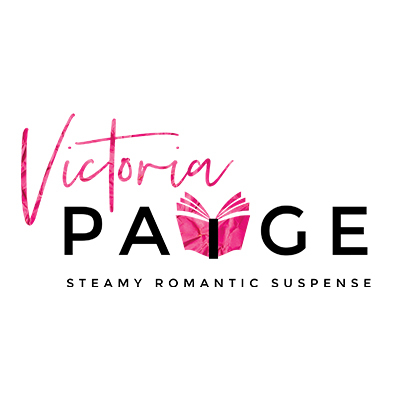 Victoria Paige writes steamy romantic suspense. She is a HOLT MEDALLION 2019 Finalist and specializes in crafting fast-paced and nail-biting romantic suspense. Her heroes are badass alpha males and her smart, strong-willed heroines can hold their own against a bossy hero. Her books are sexy, and though they may contain dark themes as she injects realism into her stories, she balances the gritty with a shot of humor and snappy dialogue. Victoria lives in Richmond, Virginia with her husband and playful German Shepherd Dog, Loki. 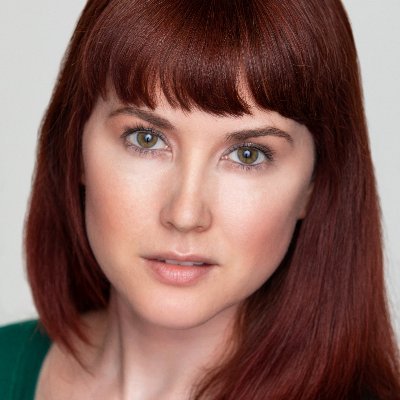