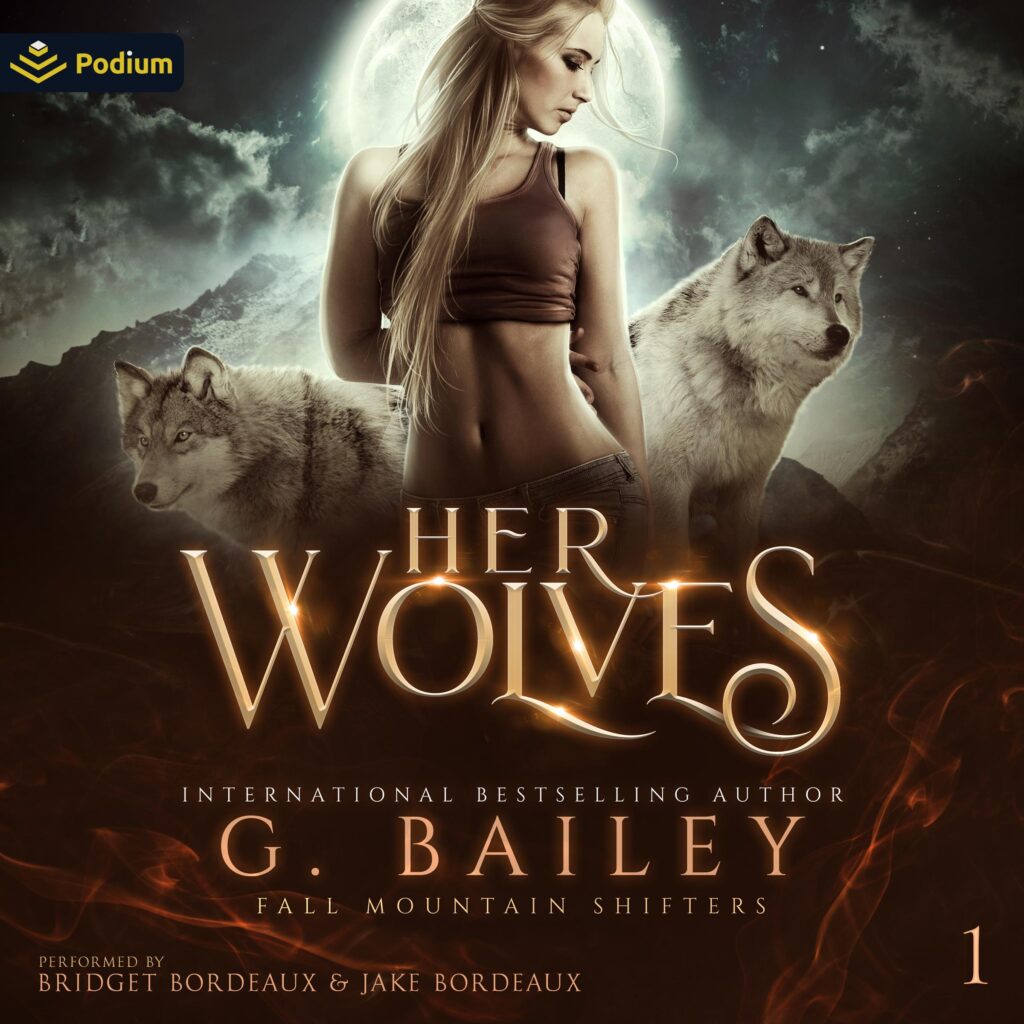 I knew nothing about mates…until the alpha rejected me.
Growing up in one of the biggest packs in the world, my life from the second I turn 18 is planned out for me: Find my true mate in the moon ceremony, giving me the power to share the shifter energy that is given to the males of the pack by the moon goddess herself; the power to shift into a wolf.
But for the first time in the history of our pack, the new alpha is mated with a nobody. A foster kid living in the packs orphanage with no ancestors and no power to claim: me.
After being brutally rejected by my alpha mate, publicly humiliated and thrown away into the sea, the dark wolves of the Fall Mountain Pack find me. They save me.
The four alphas. The ones the world fears because of the darkness they live in. In their world being rejected is the only way to join their pack. The only way their lost and forbidden god gives them the power to shift without a mate.
I’ve spent my life worshipping the moon goddess when it turns out my life always belonged to another….
Her Wolves is a reverse harem romance full of sexy alpha males, steamy scenes, a strong heroine, and a lot of sarcasm. It is intended for mature readers.

G. Bailey is a USA Today and International Bestselling Author of fantasy and paranormal romance. She lives in England with her cheeky children, her gorgeous (and slightly mad) golden retrievers and her teenage sweetheart turned husband. She loves cups of tea. Chocolate and Harry Potter marathons are her jam and she owns way too many notebooks and random pens.