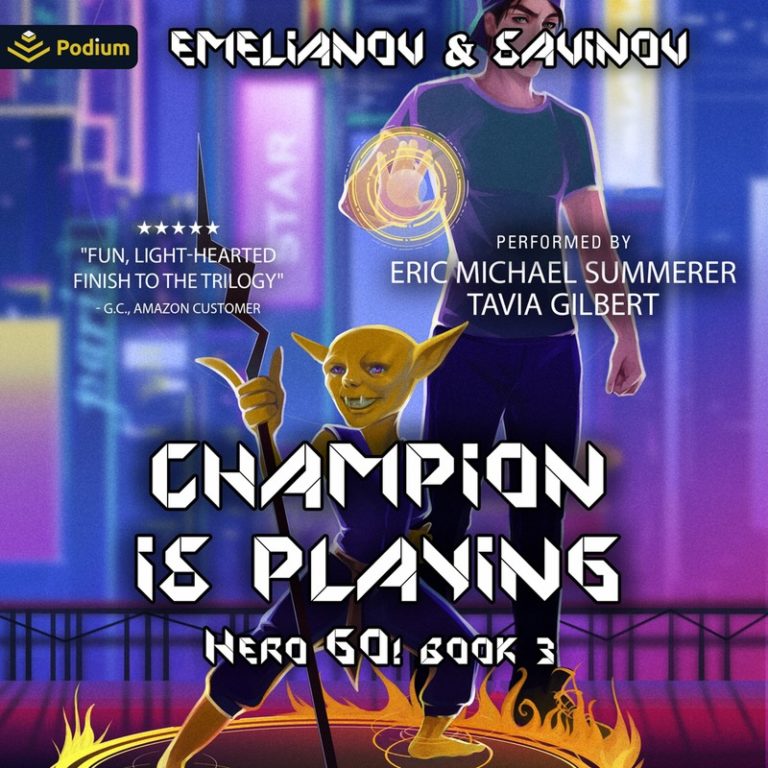 The world has been saved; life is beautiful and everyone loves and appreciates the hero, even though they have put him in some godforsaken place. To keep him safe, or so they say … But it’s too boring there!

Only at first glance, however, because entertainment can be found anywhere and the street phase of the world tournament, Battle of the Champions, is just the right thing to pass the time, especially if some divine gifts are taken into consideration, which, regardless of his unique strategic and tactical talent, seriously complicate his life.

This is a new challenge for an ordinary guy from the year 2010 who has found himself in the world of the future … Will he still be the champion?