Heroes of the Sigil | Podium Audio

Heroes of the Sigil 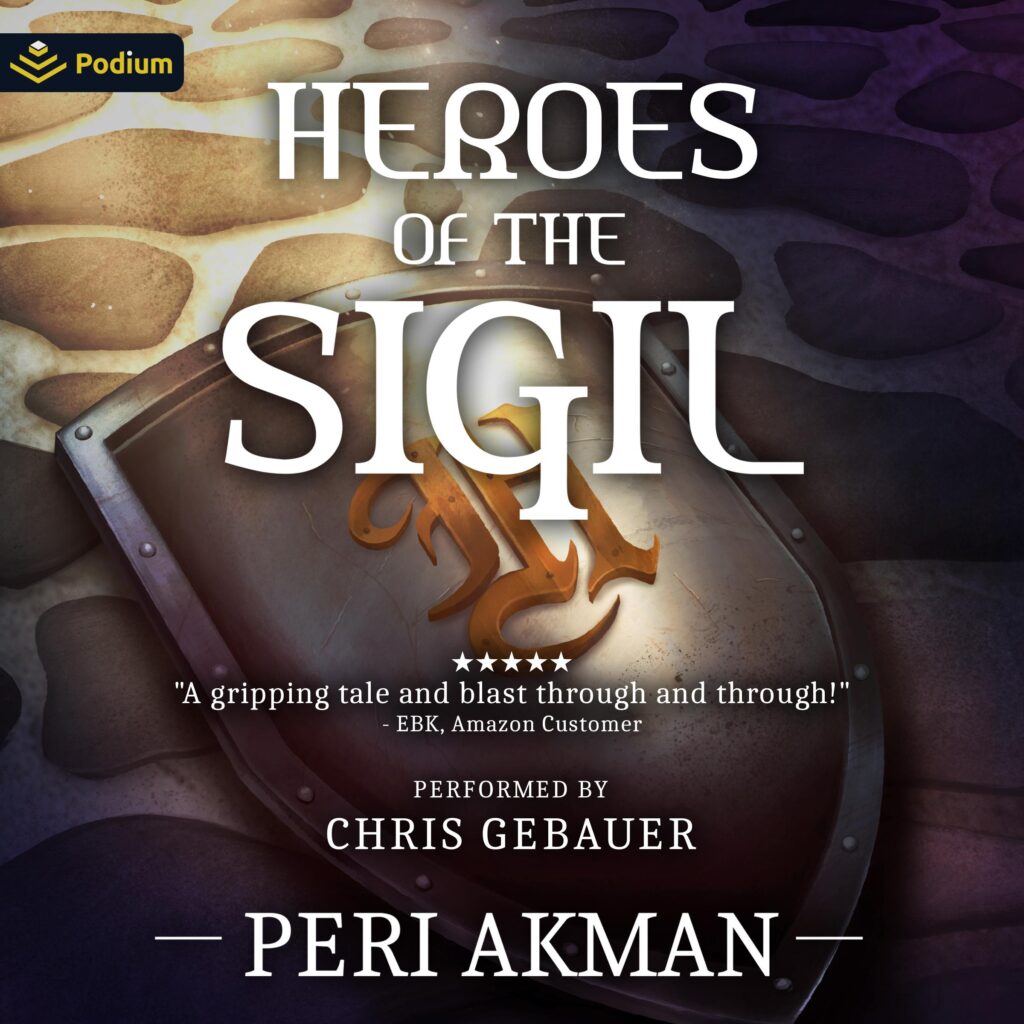 Four years ago, Quinn of Haldon was betrayed by his warlock master.
He was given the power to summon thinking creations, but at the cost of being the evil Light King’s vassal.
Now it’s only a matter of time before he loses the uneasy life he built for himself, and the few friends he was able to cling to. When a serial killer shakes Grevelt to its core, Quinn is roped into protecting one of the killer’s targets, but how can he focus on saving anyone when he can’t even save himself?