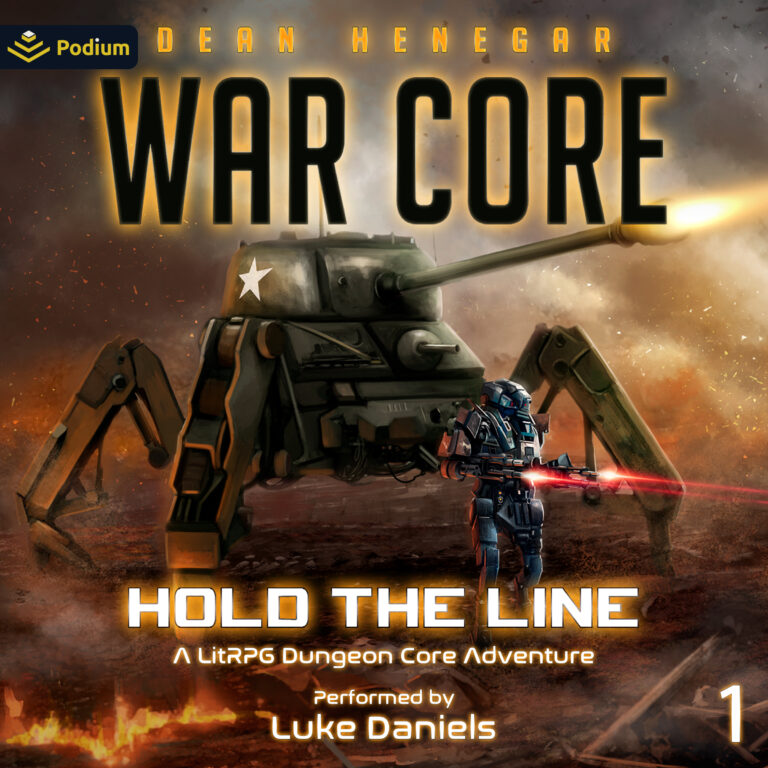 Earth is under siege.

For decades, the governments of our world have been fighting a desperate and secret battle to keep hordes of alien invaders away from our planet.

When the guardian of the United States falls, a new champion must be chosen. Sadly, the choice of a champion isn’t ours to make, and the Galactic Conflict Authority selects a human, seemingly at random, to lead the United States of America’s efforts at holding back the tide.