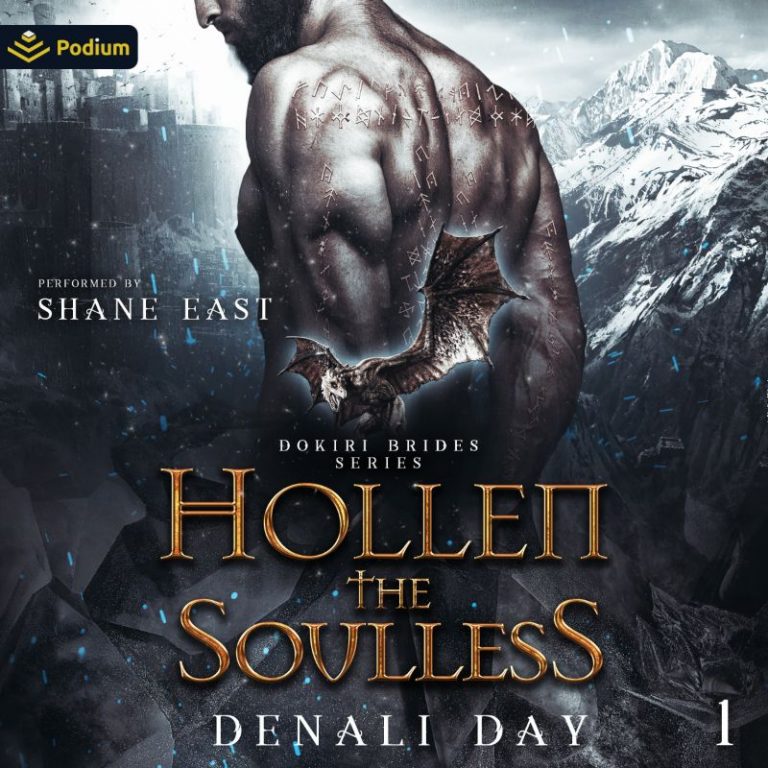 Always the dutiful daughter, Lady Joselyn is weeks away from marrying a rival lord in order to save her house. However, she suddenly finds herself in the clutches of an ancient beast she’s only ever heard of in legends. More terrifying than that is the beast’s master, a wild man who insists Joselyn is his bride by right, and plans to seal his claim in blood.

Dragon-rider Hollen has finally captured the woman of his dreams, though he quickly learns waiting for her was less than half the battle. His new bride wants nothing to do with him, and Hollen knows he only has one chance to change her mind.

Their wills pitted against each other, Joselyn will go to any lengths to free herself from this savage and fulfill her marriage contract. Her father’s life depends upon it. To win her over, Hollen will do whatever he must, even if it means keeping secrets. Even as she plots her escape, Joselyn begins to wonder if one can also be bound by a duty to their own heart.

Includes “Sven the Collector”, a bonus story from The Dokiri Brides series.

When Denali Day was trying to figure out "what to be when she grew up" she noticed all her written stories featured a scene where the beautiful heroine patched up the wounds of a gallant hero. So she decided to become a nurse. Twelve years and two degrees later, she realized all she ever really wanted was to be a writer. Now she lives in the midwest with her adoring husband, a real life gallant hero, and their two wicked goblins (children). When she isn't writing she's reading and when she's not doing either of those things she's probably plundering the fridge for something she can smother in whipped cream.