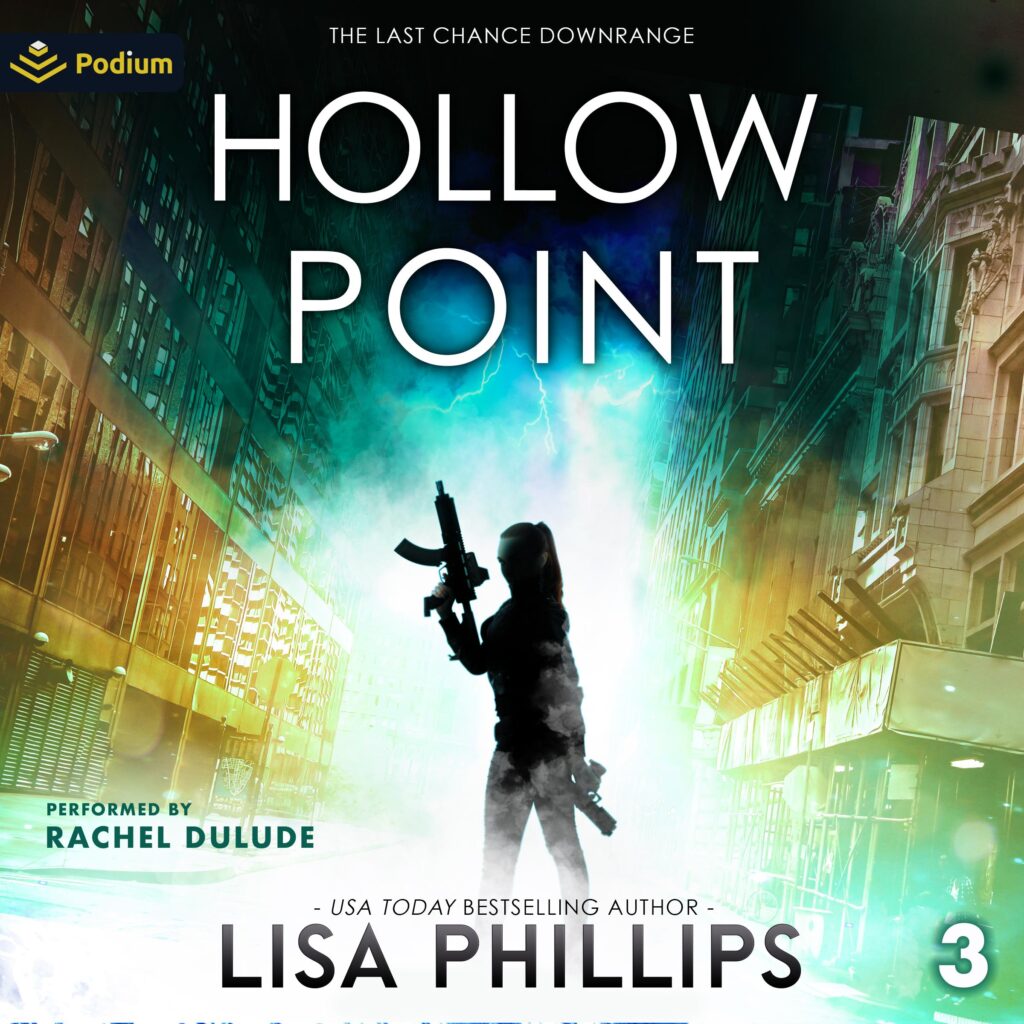 A dangerous vendetta. An investigation that threatens the town. FBI Agent Stella Davis wants the person responsible for her loss to see justice.
A bullet or cuffs, she’ll do what’s right. Stella keeps things tightly controlled and this investigation is no exception, even with her dad recently released from prison. Thrown onto an inter-agency task force, she’s got to trust the one man who threatens her ordered world long enough to keep things from blowing up—literally.
Benson PD Officer Eric Hummet wants to help the police gain back their reputation with the public. But if he’s going to make detective, he’s got to do something about his family. Eric’s cousins are up to something—and they’re the subject of an inter-agency task force. There’s a plan in the works and his grandma wants to get involved, but the last thing he needs is Edith taking matters into her own skillful hands, even with the help of a new friend.
While everyone they love interferes trying to “help,” Eric and Stella need to solve the most important case of their lives and stop a deadly attack.
This standalone story is part of the accountant’s office series, Last Chance Downrange. An all-new setting. An all-new set of characters.

Rachel Dulude is an actor and audiobook narrator based in Providence, Rhode Island. She has been recording audiobooks since 2012 in genres ranging from young adult to adult thrillers, over 100 titles. As an actor, she has performed with the Wilbury Theatre Group and Trinity Rep, both in Providence and the Gamm Theatre in Warwick, Rhode Island.