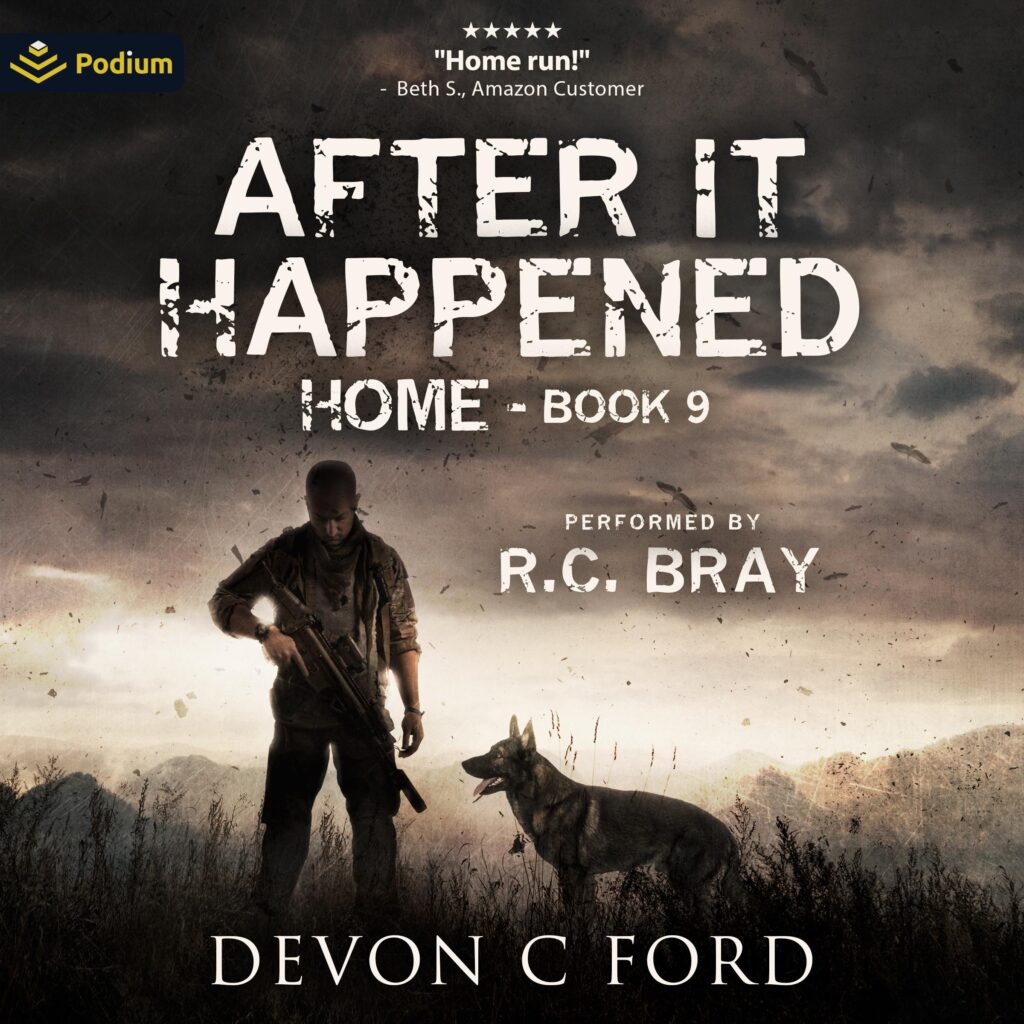 Safety is an illusion. Security is only a fleeting sense. Peace is a myth.
Steve and the other survivors in the UK have rebuilt and healed after the brutal end to the reign of Richards. But removing a dictator was only the beginning….
Years after a mistake of compassion and humanity, an enemy thought long gone returns to bring down a rain of violence and terror the likes of which they have never seen before.
Their society, a peaceful one of trade and cooperation, has moved on from the bloody aftermath of the collapse, but that evolution blunts their teeth to be able to combat the new threat.
The call to return to the rainy shores of England is strong for Dan and his fearless accomplices, so they return home to do what they do best: bring justice to a lawless world.