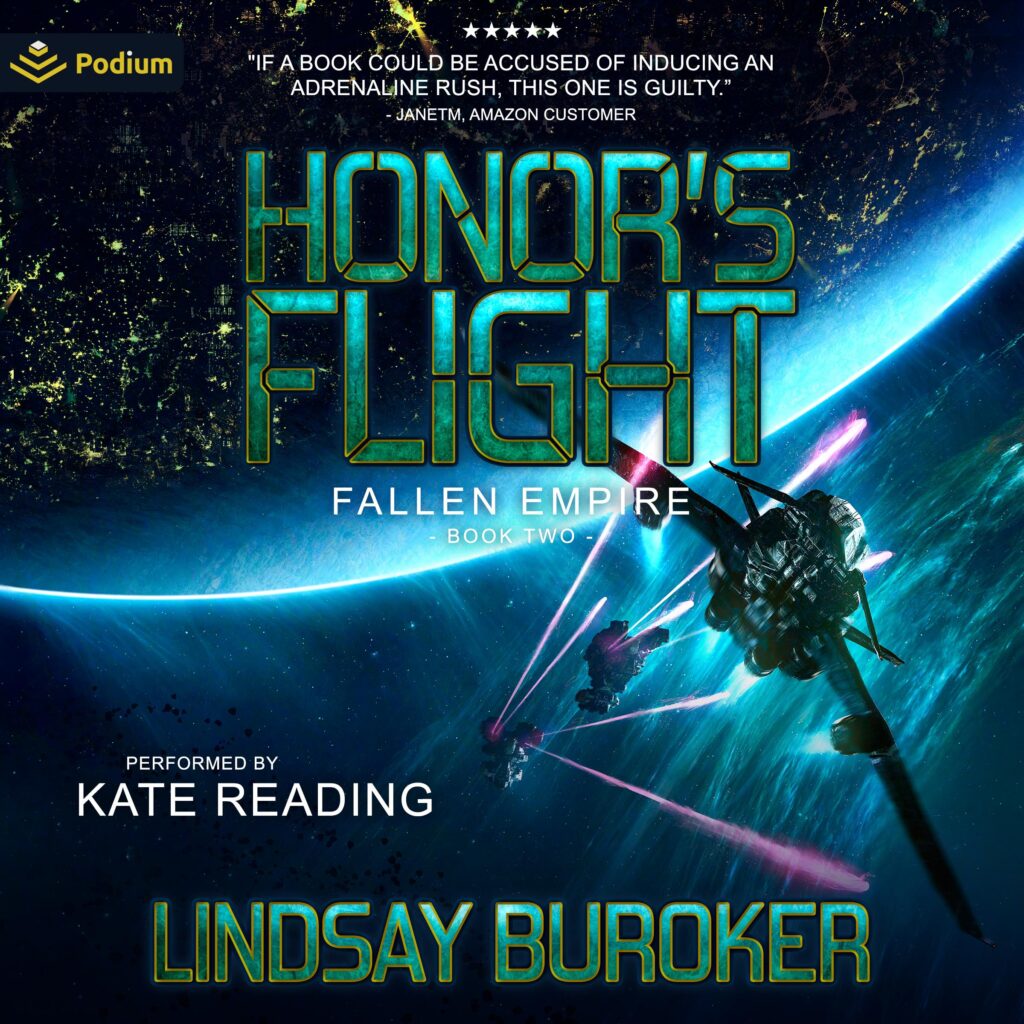 After spending four years fighting for the Alliance, fighter pilot Alisa Marchenko wants only one thing: to reunite with her young daughter.
But this involves a journey to her former home world, which has become the last imperial stronghold. Since the imperials have a lot of reasons to loathe members of the Alliance right now, just getting down to the planet will be a challenge, and it doesn’t help that her passengers are stirring up trouble of their own.
Even if Alisa is able to land, she may find that more questions await her than answers and that her late husband kept a startling secret from her – one that could change her life forever. 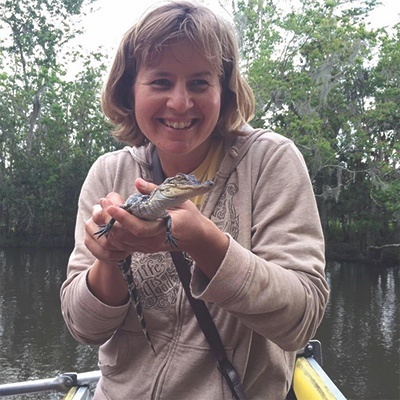 Fantasy and science-fiction author Lindsay Buroker has early memories of convincing childhood friends, pets, and stuffed animals to play the roles of characters in her worlds, so it’s safe to say she’s been making up stories for a long time. She self-published her first novel, The Emperor’s Edge, in December of 2010 and has written and published more than 60 novels since then, most under her own name, but a few steamier ones under a pen name. By mid-2012, she was doing well enough to quit the day job and become a full-time author. When she’s not writing, she’s usually hiking with her dogs, practicing yoga, playing tennis, or eating entirely too much dark chocolate (she only does one of those things truly well, and she will let you guess which it is).