Hope: After the EMP, Part III 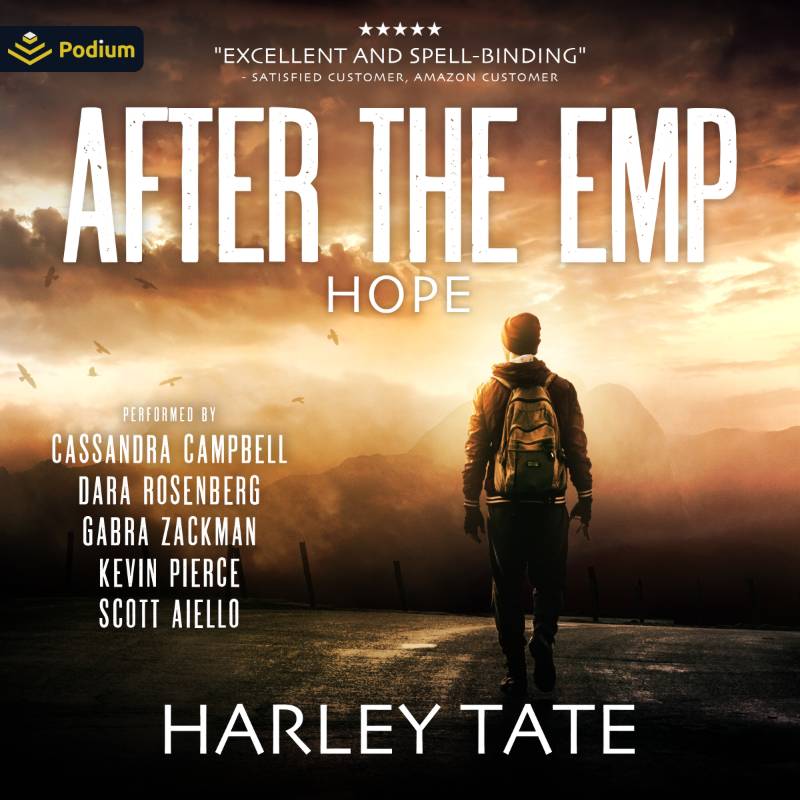 Six weeks into the apocalypse, would you have hope?

From an emergency landing, to a full-blown riot, to a militia gone rogue, Colt and Walter have survived it all. Joining forces, their group heads toward Walter’s cabin and the promise of a new life. But mother nature has other plans.

After the EMP is post-apocalyptic thriller series following ordinary people trying to survive after a geomagnetic storm destroys the nation’s power grid.