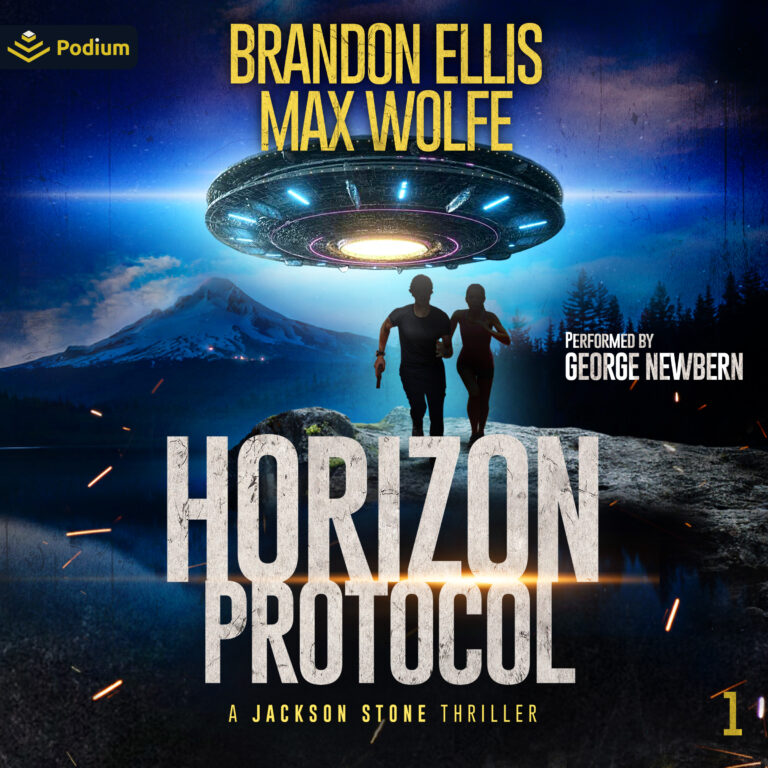 Agent Jackson Stone has been searching for UFOs his entire life. When he’s saved by a clandestine organization, he becomes their weapon. Desperate for answers, will he betray the agency to uncover his past?

Agent Alabama Wren’s uncanny empathic abilities set her apart from other agents in the field. She’s tough, smart, and remarkably lethal. But will she have the strength to face the Others?

What they uncover begins a race around the globe.

Is a terrorist loose? Has Earth been invaded by the Others? Or is it something more sinister?

A parallel Deep State wreaks fear and destruction, entangling Jackson and Alabama in a web of lies. Who leads this world-wide conspiracy? Can it be stopped in time?

Brace. Horizon Protocol is now in effect. Will it spell the doom of the human race?