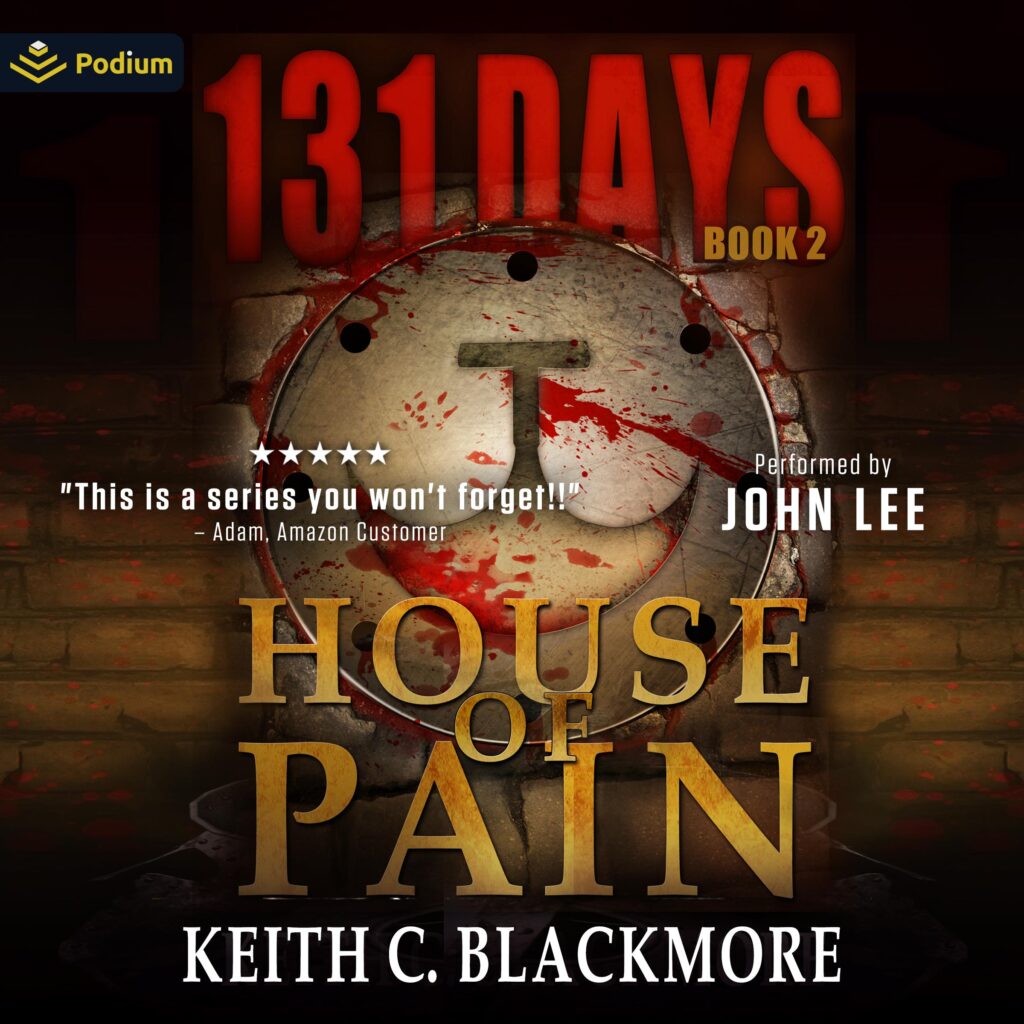 The warriors comprising the House of Ten begin their training under punishing mentors and a drink-loving taskmaster. Within the city of Sunja, Borchus works to establish a network of spies to aid the newly formed house’s cause.

Meanwhile, a vengeful Halm hunts down Skulljigger for bloody retribution, house master Goll realizes one of his pit fighters possesses potential beyond everyone’s wildest expectations, and shadowy elements conspire to make the Ten’s opening matches on the sands their last.