How the Heart Breaks | Podium Audio

How the Heart Breaks 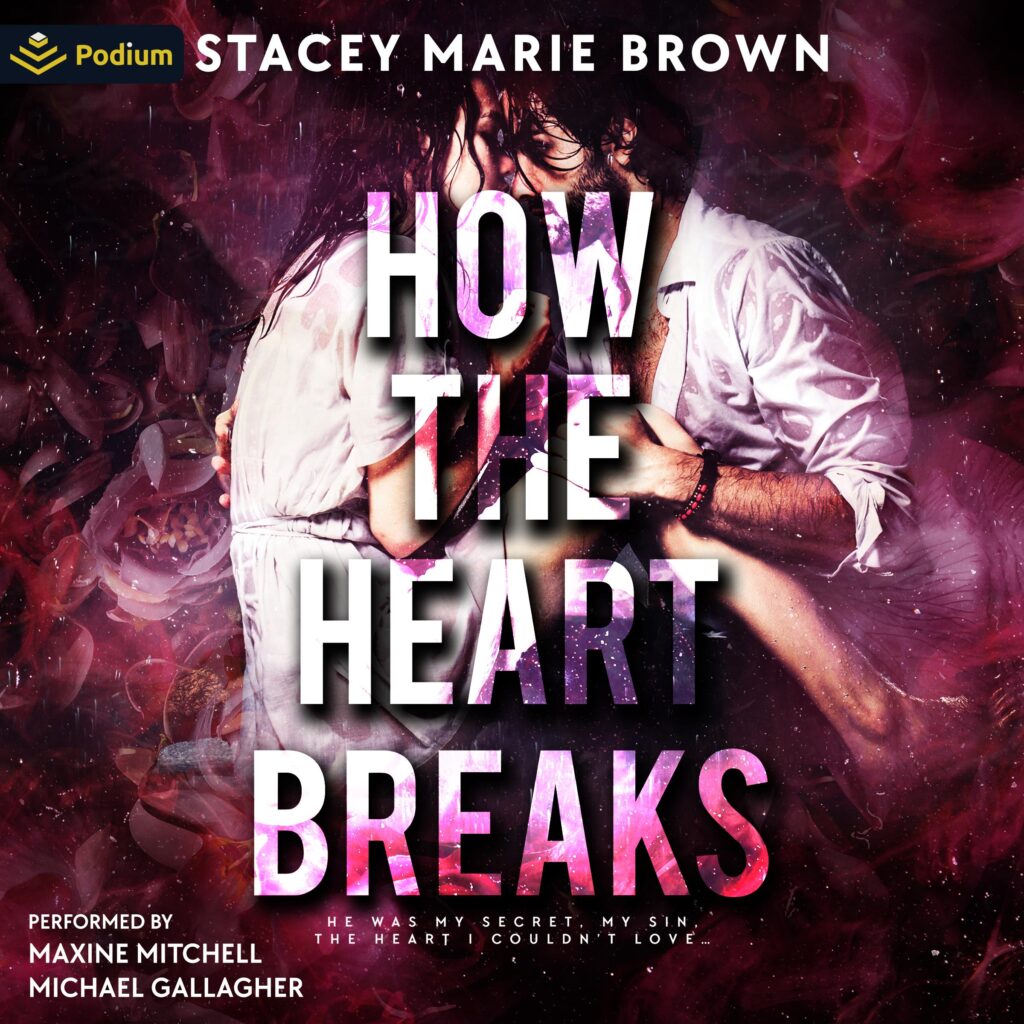 He was her secret, her sin, the heart she couldn’t love.
Emery Robert’s life is everything she wanted: married to the love of her life, with a good job, and plans for a family in the future. But when Emery’s husband dies tragically, she is the one who stops living.
Three years later, at the age of 30, she’s still struggling to move on. Friends are encouraging her to date again, while her in-laws want to keep her in the past, trapping Emery in the middle.
Deciding to move to a new town to start fresh with a new job and house, Emery’s 17-year-old niece, Addison, moves in with her for her final year of high school, where she instantly forms a crush on the popular and mysterious, Mason James.
At 19 years old, Mason has been through far more than most. A past full of tragedy and loss. Being held back a year in school, Mason is mentally years beyond his peers. Not feeling he belongs anywhere, until he meets Addison’s very sexy aunt.
Overwhelmingly drawn to her, he can’t seem to get this older woman out of his head. And no matter how much Emery denies it, he’s the first one who has sparked life in her, making her feel things she shouldn’t.
As much as she fights her forbidden desire, the sparks between them can’t be denied. When reality crashes down, it’s not just the taboo of their age difference that will rip out their hearts. It’s what fate has in store for them that will show them how the heart breaks.