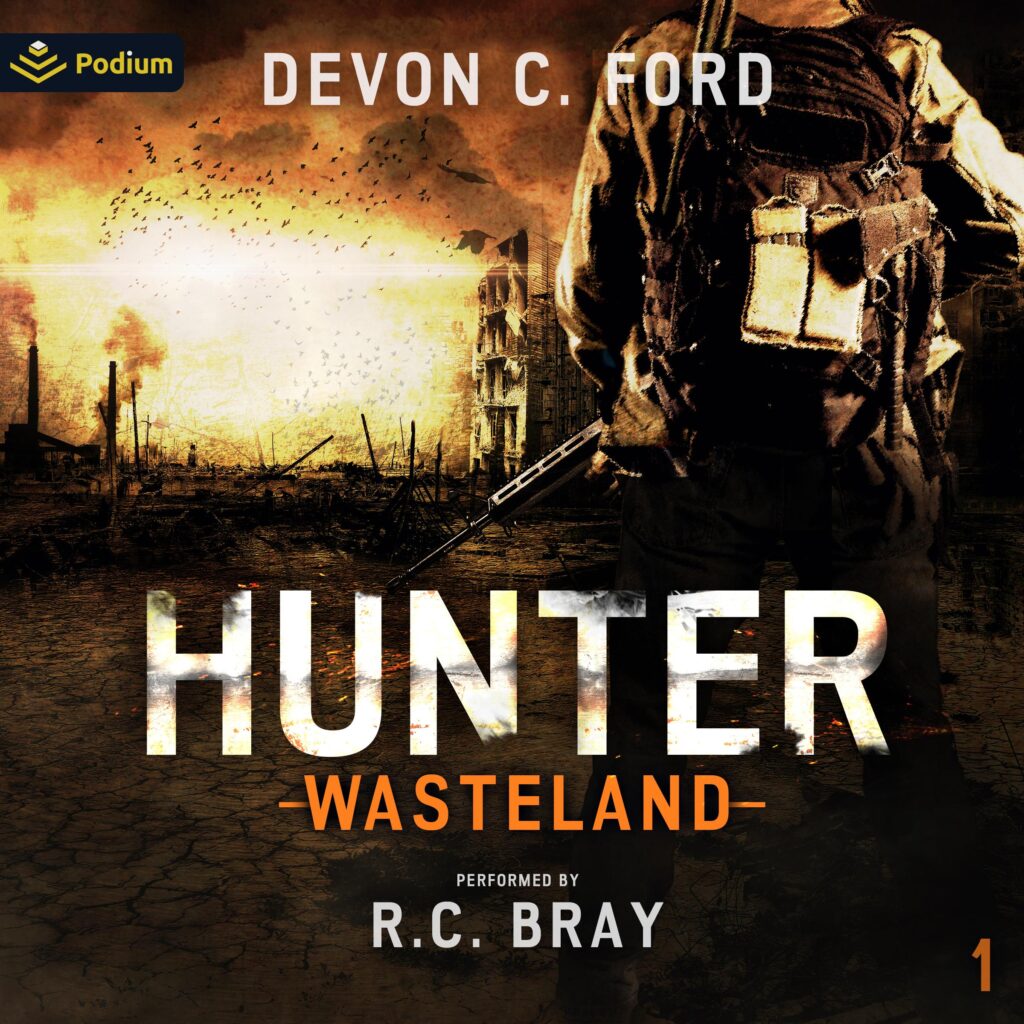 History is lost, America is no more, and only a few safe places remain.

Ranger Quinn thought that morning would be like so many others. A hangover, a day off before going back to work keeping the lower levels of Zion City safe from itself… But a crime so horrific, so brutal in its execution, turns those mundane expectations around.

An investigation into the death of a senior leader in their underground utopia safe from the harsh, radioactive wastelands beyond their walls forces Quinn beyond that safety and into the world outside.

Following the trail of the killers between the pockets of surviving humanity, Quinn soon learns that not all is well beyond the walls, but the same could be said about Zion City.

Experience the start of a harrowing post-apocalyptic series from the bestselling author of After it Happened. Perfect for fans of the Fallout games, Bobby Adair, and T.W. Piperbrook.