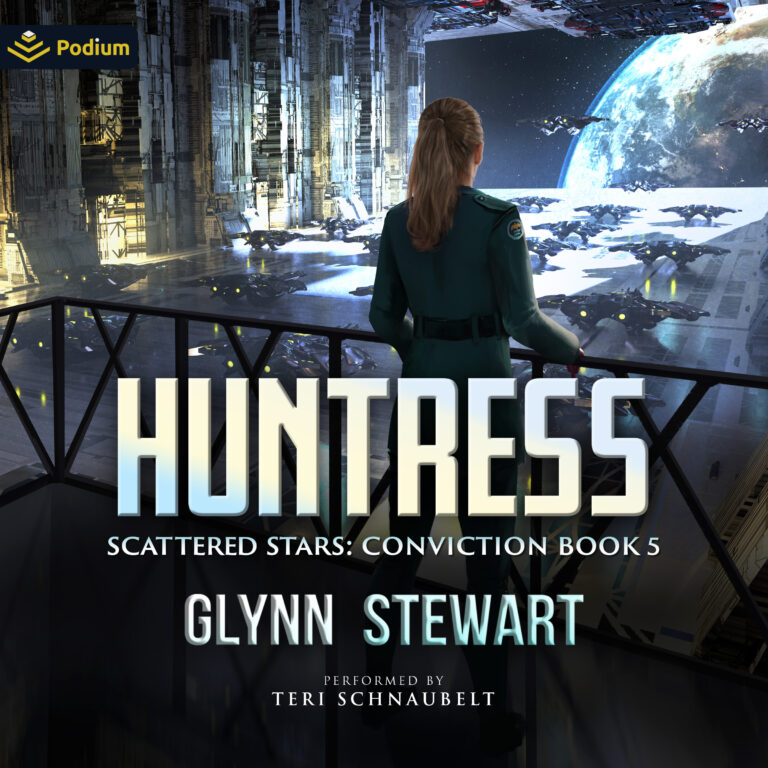 A peaceful world in the crosshairs

A rising threat armed by an old foe

A call to arms she can’t ignore…

Admiral Kira Demirci lost the coin toss with her second-in-command and was supposed to be taking a holiday. That meant waiting in the Redward System while Memorial Force’s new carrier Huntress was commissioned and turned over to the mercenary space fleet.

But when a stranger arrives looking to hire Memorial Force to protect her homeworld, Kira finds money, boredom and altruism combining to bring her into action. The majority of her fleet is elsewhere, but she has two heavy warships, including Huntress. More than enough to protect the pacifist system of Samuels from their neighbors.

Those neighbors were armed by Kira’s old foes in the Brisingr System, and she smells the hand of the Equilibrium Institute behind the scheme. A chance to protect the innocent and frustrate two old foes at once is hard to turn down—and even if things go wrong, the rest of her fleet is on their way.

She’s planned for everything. Hasn’t she?