I Exaggerate: My Brushes with Fame | Podium Audio

I Exaggerate: My Brushes with Fame 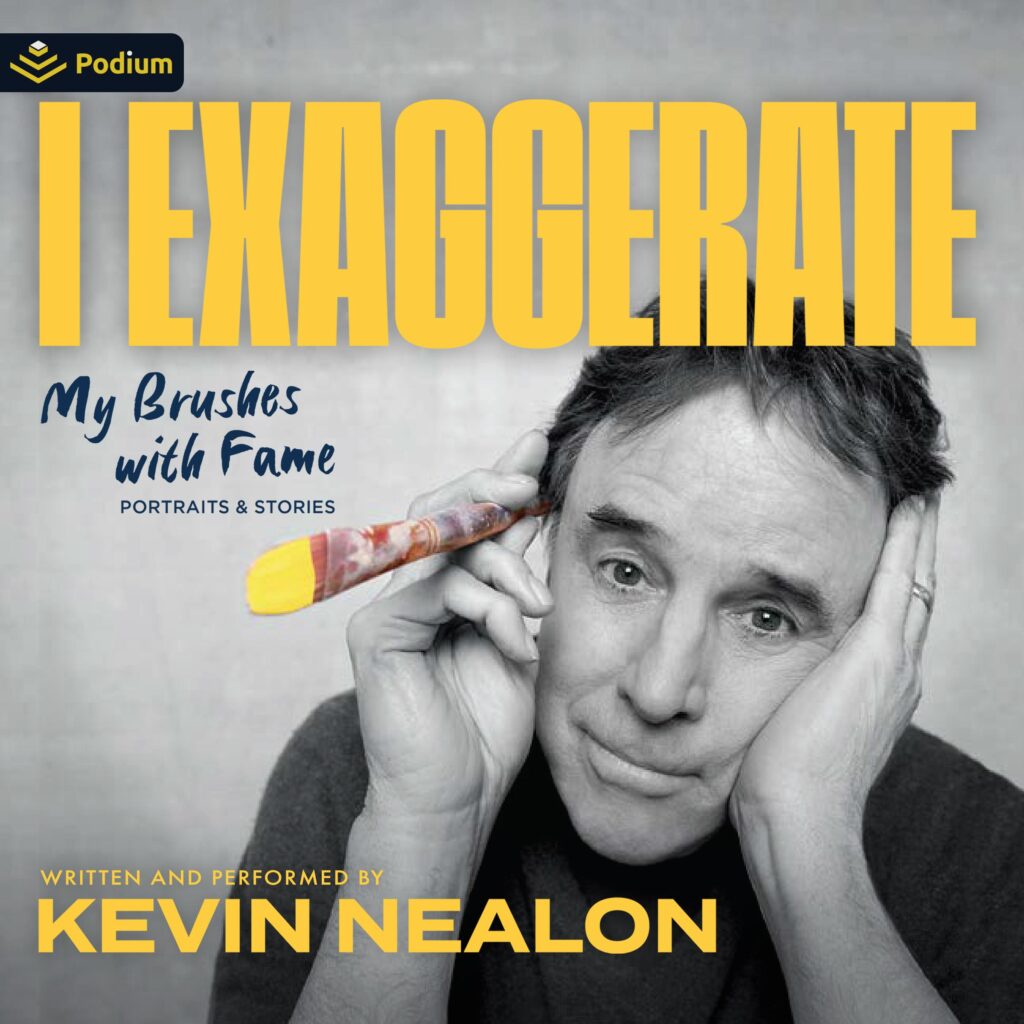 PLEASE NOTE: The author has included a small selection of the sketches and paintings that are featured in the physical book of I Exaggerate as an accompanying PDF to this audiobook. The full collection of art can be found in the hardcover book.