I Got You | Podium Audio 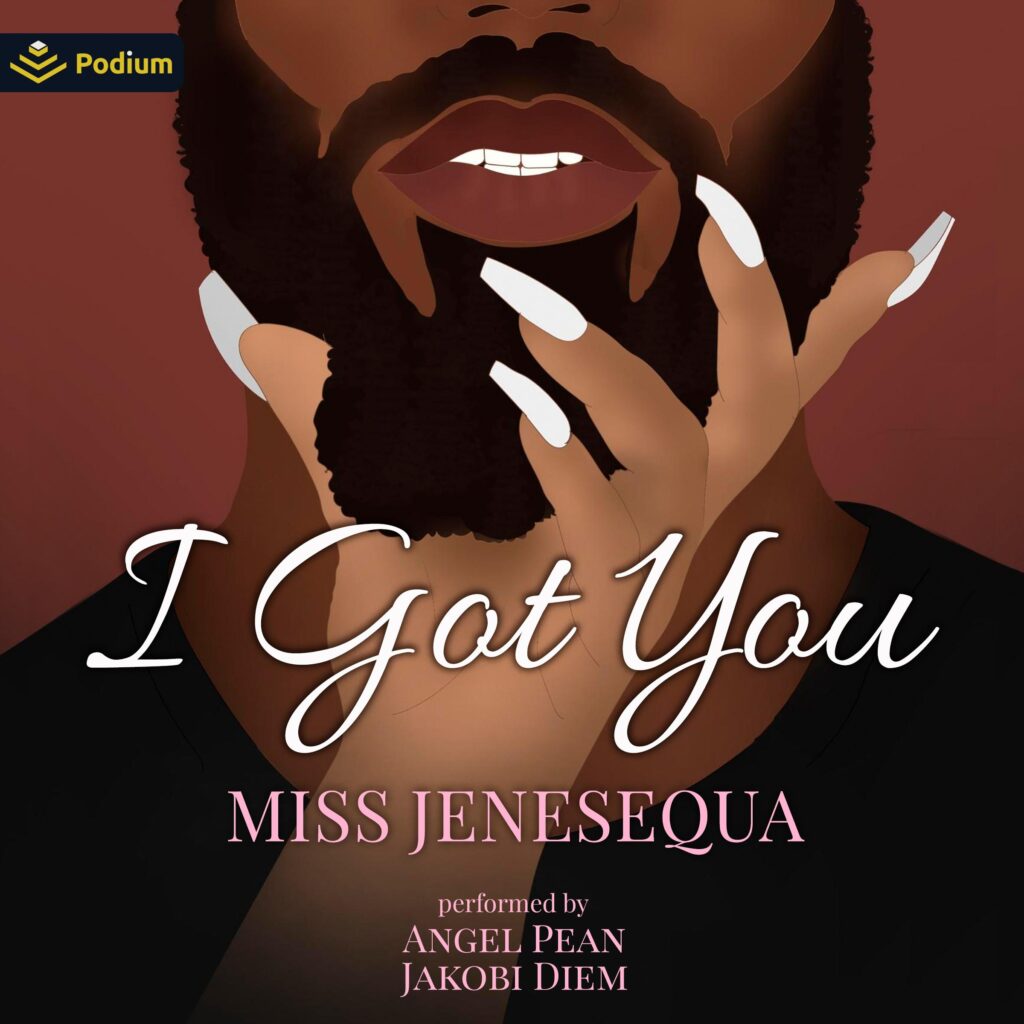 “I got her and everything that comes with her. All the good, bad, and crazy, I’ll be taking. Anything she needs, consider it hers and with her in my life, I’ll forever be whole.” — Genesis Washington
Putting herself first is what Jordana Evans knows how to do best. She’s at the top of her game in her career and no longer haunted by memories of her past threatening to steal her joy. In her mind, being in love is a want, not a need, and she’s convinced that she’ll be just fine without it. Having intimate relations with the opposite sex is something she’s willing to do for one night only. But then came along…him.
Being the son of a hood legend means absolutely nothing to Genesis Washington. His only priorities are taking care of the two people who have his heart–his sister and his nephew–and running the multimillion dollar company that keeps his pockets fat. Juggling love and business just never made sense to a man like him, so he chose the latter.
But crossing paths with Jordana Evans suddenly changes everything for him and she becomes the only woman he wants. And he isn’t the type of man who shies away from whatever he desires.
When Jordana and Genesis lay eyes on each other, they’re unable to fight off the feelings that form from their very first encounter. What starts off as a onetime thing quickly turns into an addiction neither of them can get enough of. But the pain of Jordana’s past has her determined to keep their new arrangement strictly between the sheets. Can Genesis truly be the one to ease Jordana’s heavily guarded heart, or will family do more damage to Genesis and Jordana before they fully have the chance to prosper? 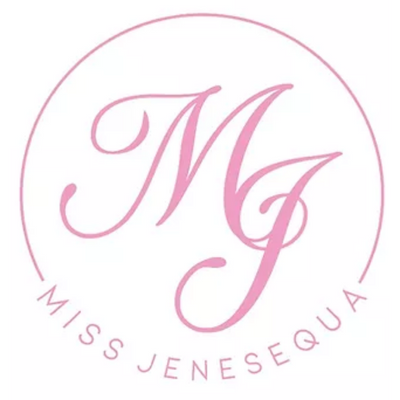