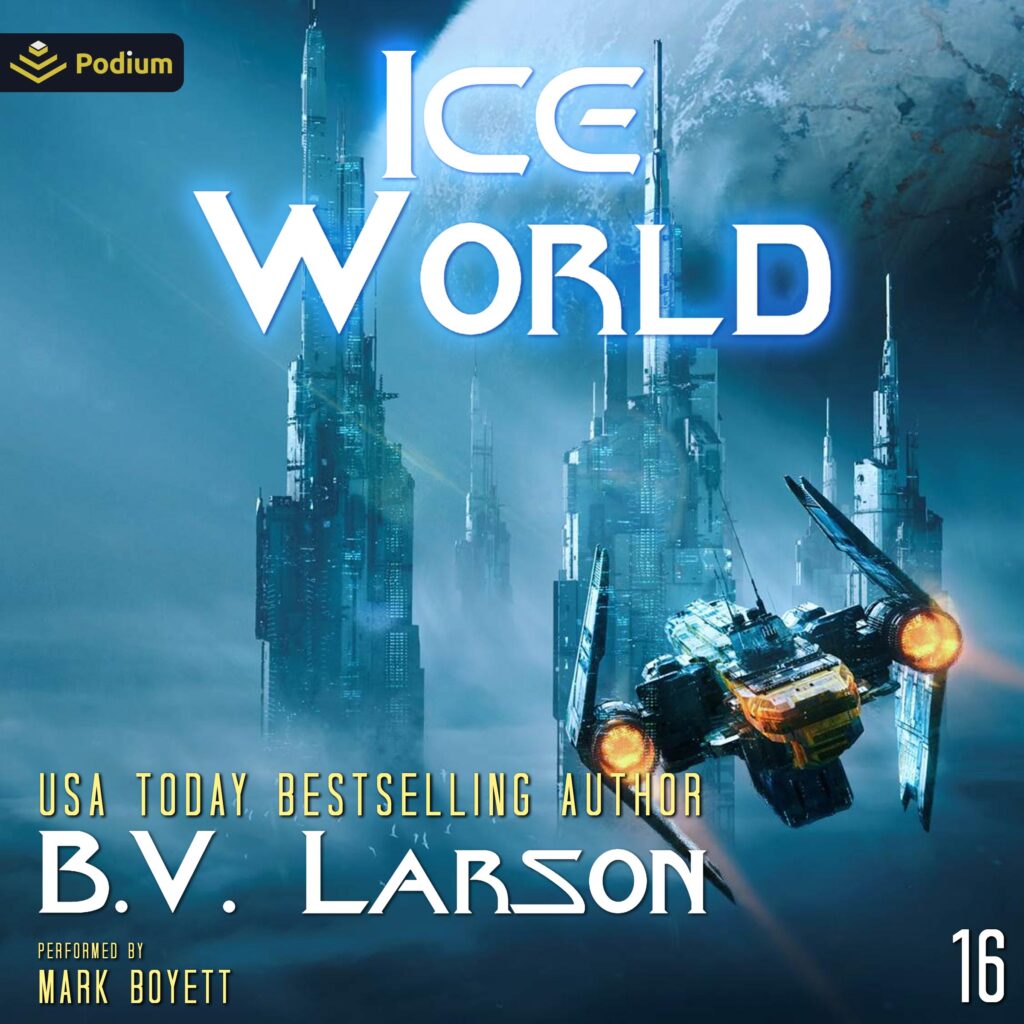 Long before Earth began conquering her neighboring stars, Legion Varus was deployed on Tau Ceti. Valuable and highly illegal treasures were stolen during the campaign, but McGill never gave it a second thought.
The Tau haven’t forgotten him, however. For decades, they’ve hunted and plotted, and at last they’ve found the pirate who robbed them. Tau agents invade Earth seeking revenge and profit. Caught up in violence and intrigue, McGill is given the task of finding out where the loot has gone and who was responsible for the theft in the first place. The hunt takes Legion Varus to Ice World, a distant planet with an inhospitable climate.