I'll Come Back for You | Podium Audio

I’ll Come Back for You 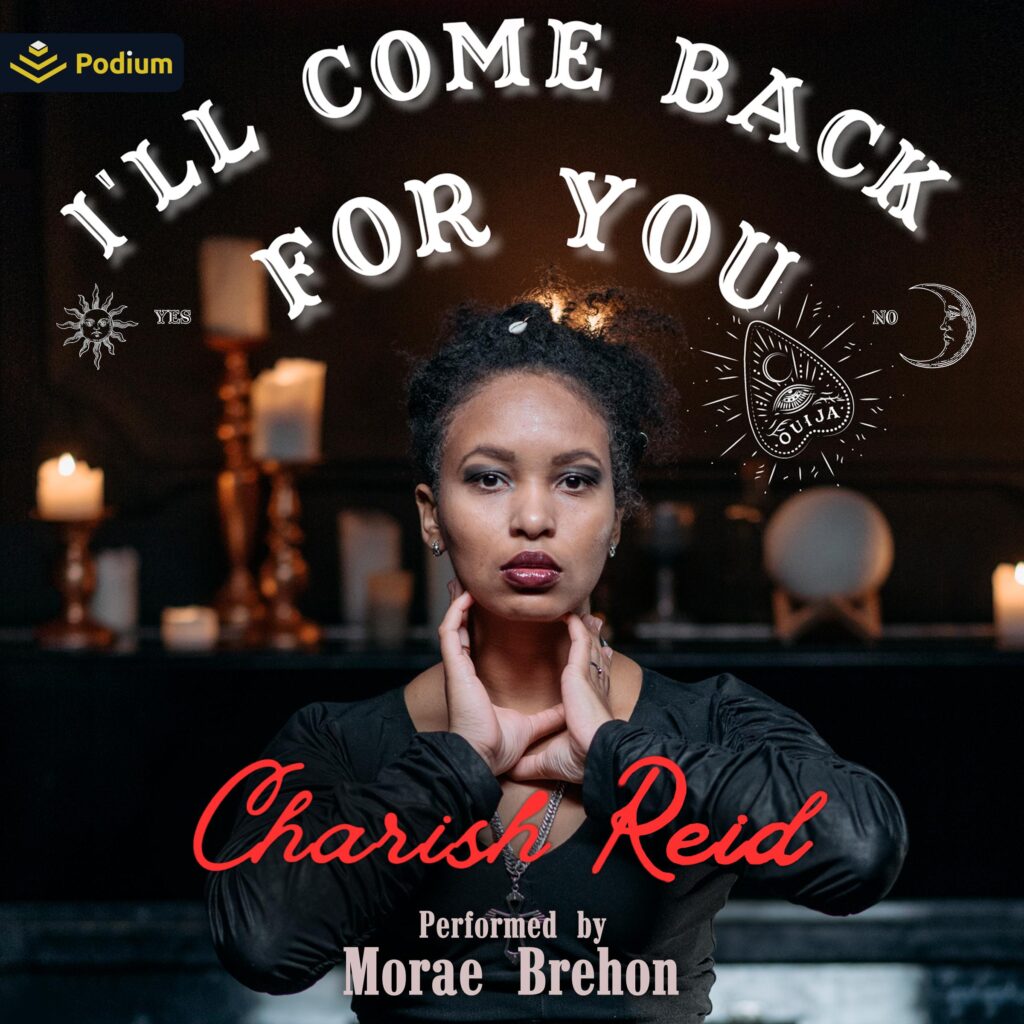 The past doesn’t stay in the past…and the dead don’t stay dead.
When a hurricane destroys Whitney Beck’s chances to run a Miami resort, a bed and breakfast inheritance from her eccentric grandmother saves her and her sister, Helen.
Unfortunately, within months, the Beck sisters run into paranormal problems: missing objects and bumps in the night. Helen reaches out to her favorite ghost-hunting show for help, but Whitney can only feel dread. Her high school crush is the lead camera operator for Ghost Punters. And after years of missed chances, she doesn’t want to meet him again under these circumstances.
Reality television has helped Deon Grant carve a path toward his dream of directing films, but he feels guilty about the fake stunts along the way. His crew uses cheap parlor tricks to create good TV but those methods _won’t _work at the Bordeaux B&B. While battling an actual ghost, Deon gets to know Whitney again. She’s different from the girl he knew years ago, but their bond is still powerful enough to reveal his true feelings.
Whitney will have to confront her trauma and family secrets before she can succeed in business or love. Deon will have to slow down and finally see the truth standing before him: ghosts are real, and so is his love for Whitney. 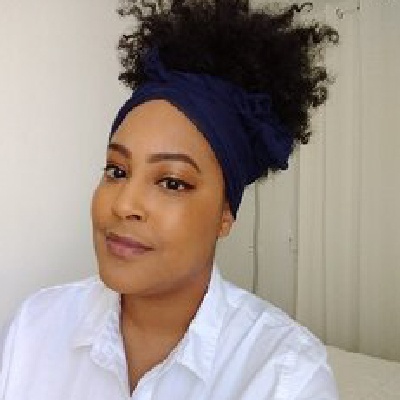 Charish Reid is a fan of sexy books and disaster films. When she’s not grading papers or prepping lessons for college freshmen, she enjoys writing romances that celebrate quirky Black women who deserve HEAs. Charish currently lives in Sweden, with her husband, avoiding most forms of exercise.