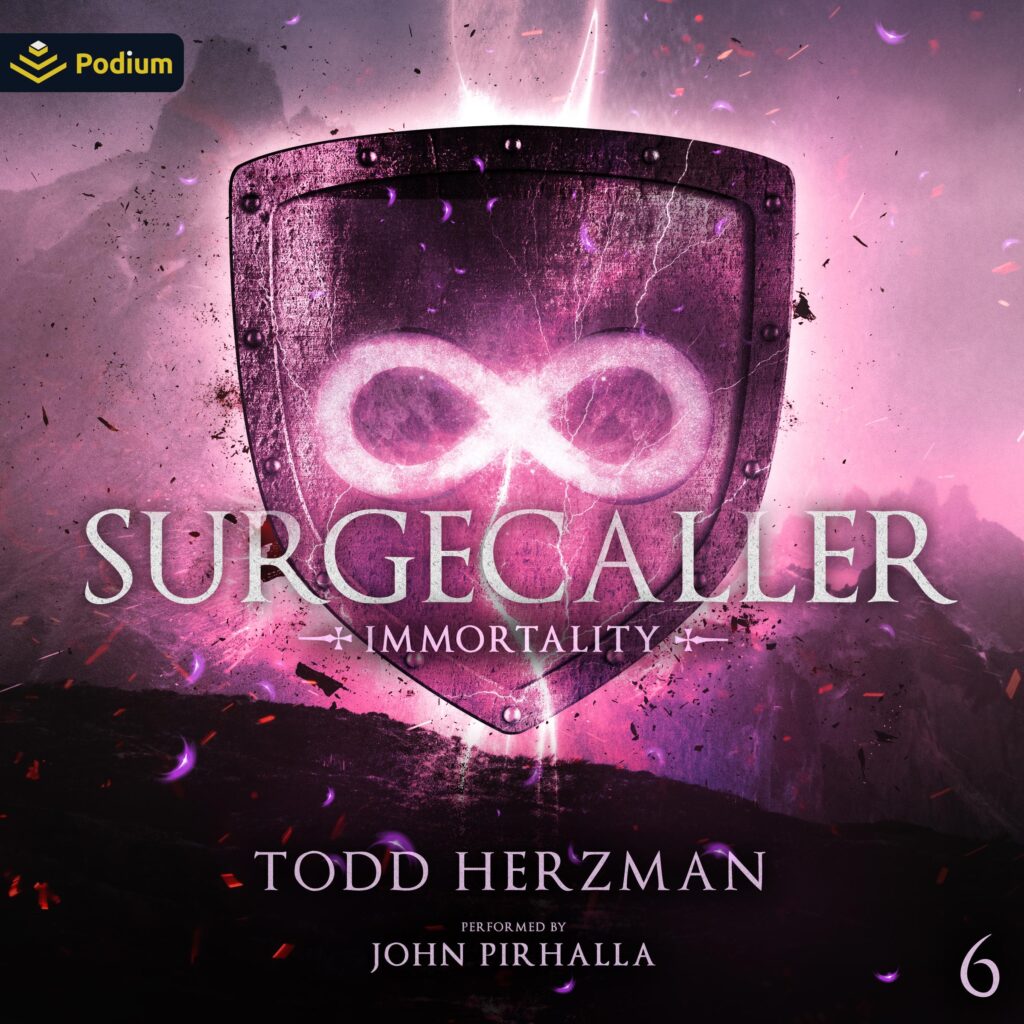 Huon has won the Tournament of Grace.
He has now received a high boon from each of the four Sentinels of Taloniar, but the gifts he receives won’t be enough to protect him from the oncoming threat… 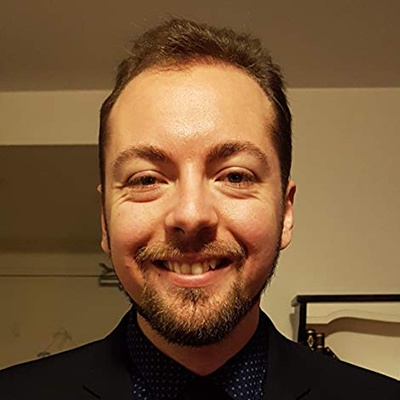