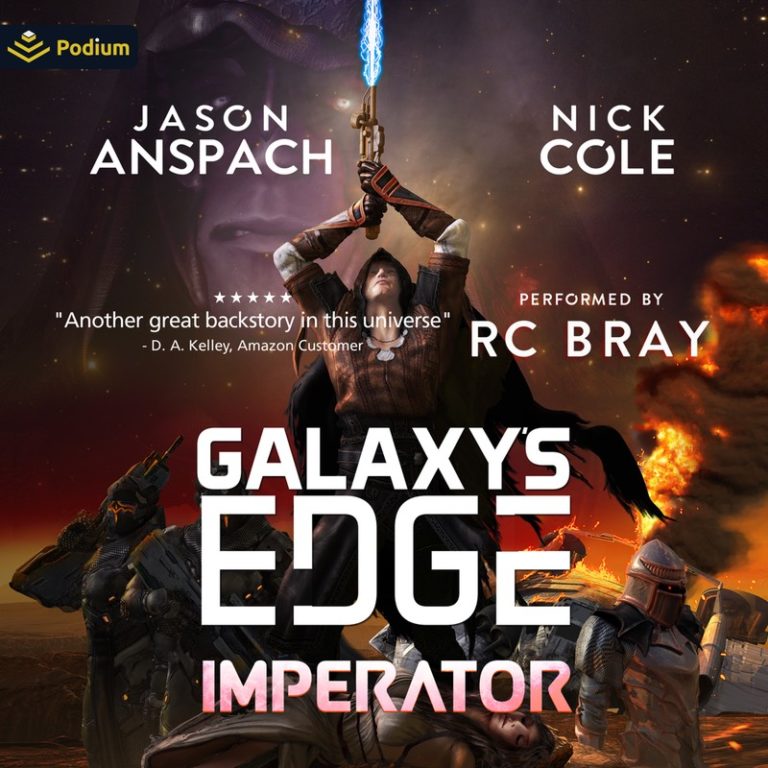 As a crumbling Galactic Republic falls to the relentless assault of a merciless foe, so begins the rise of an enigmatic emperor intent on saving a corrupt galaxy-spanning civilization from itself … and from something much darker that lies beyond the reaches of the known.

Just as the reins of power fall into his iron-fisted grasp, an assassination attempt by a hidden cabal within his own inner circle jeopardizes every plan he has set in motion for his Dark Legion, his Imperial Navy, and his ultimate conquest of the stars. But the assassins have no idea who they are actually dealing with … or what he has become.

Imperator is a darkly heroic epic that spans the boundaries of time, space, friendship, and one man’s quest for a power that never should have been found.