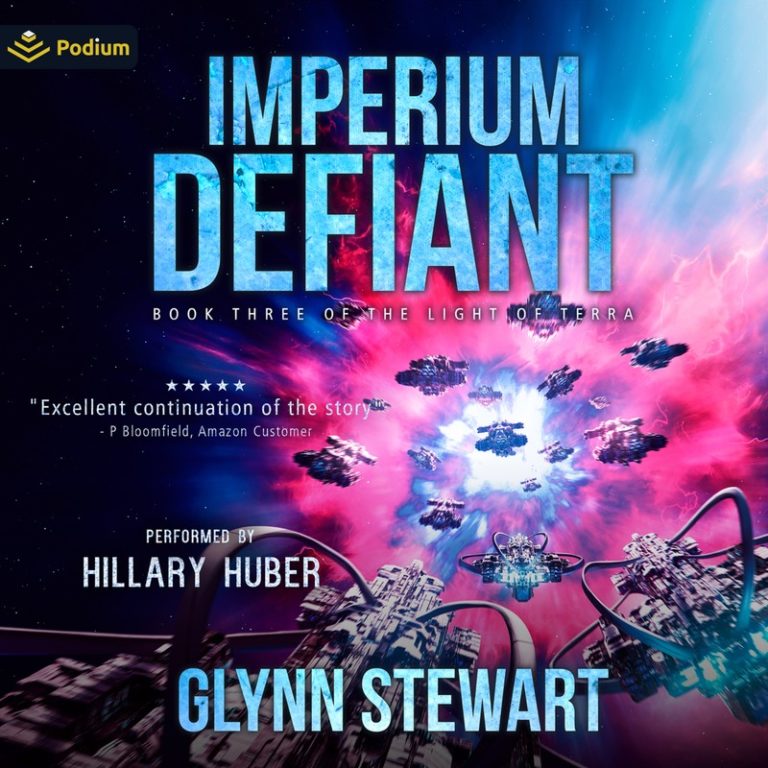 A Duchy of Terra spin-off series

The enemy promises conflict and annihilation. Their allies threaten betrayal and devastation. A daughter of Earth raises the call of defiance. And the Imperium has never knelt!

When the Taljzi’s genocidal invasion brought promises of aid from the oldest and greatest of the Core Powers, humanity and the Imperium looked to the Mesharom for salvation. But that salvation turns to ash as the Mesharom demand the surrender of the very weapons that saved the Imperium.

Defiance leaves the Imperium facing the Taljzi without the aide of the galaxy’s wisest race, but with their old enemies the Kanzi at their side, they have no choice but to end this war at any cost.

But Mesharom and Taljzi alike have scattered fire and death across the stars. The Imperial forces under Fleet Lord Harriet Tanaka will need every scrap of firepower and cleverness not only to defeat their enemies … but to find them in the first place. 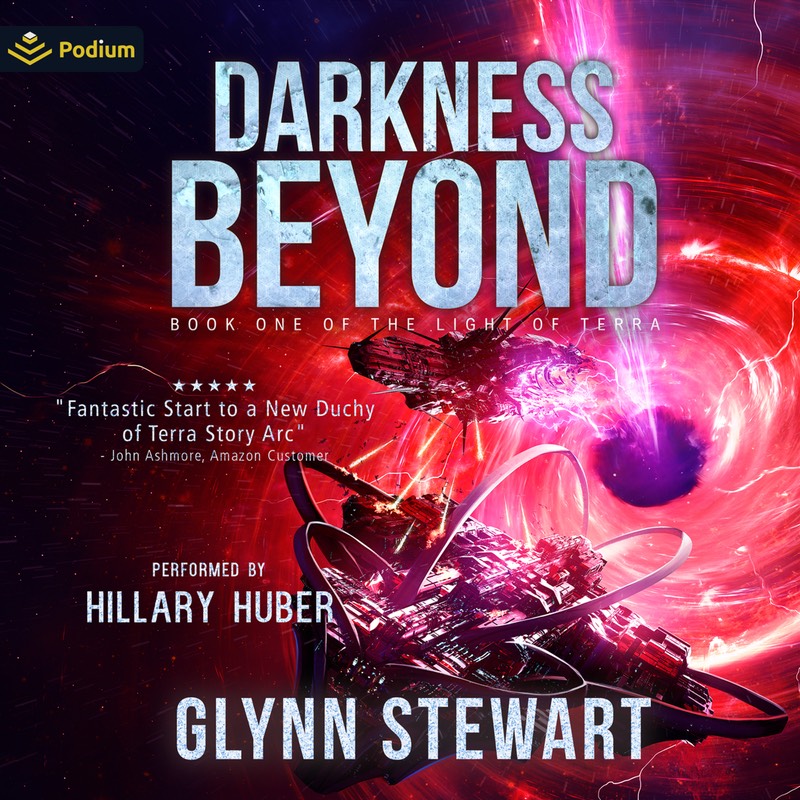 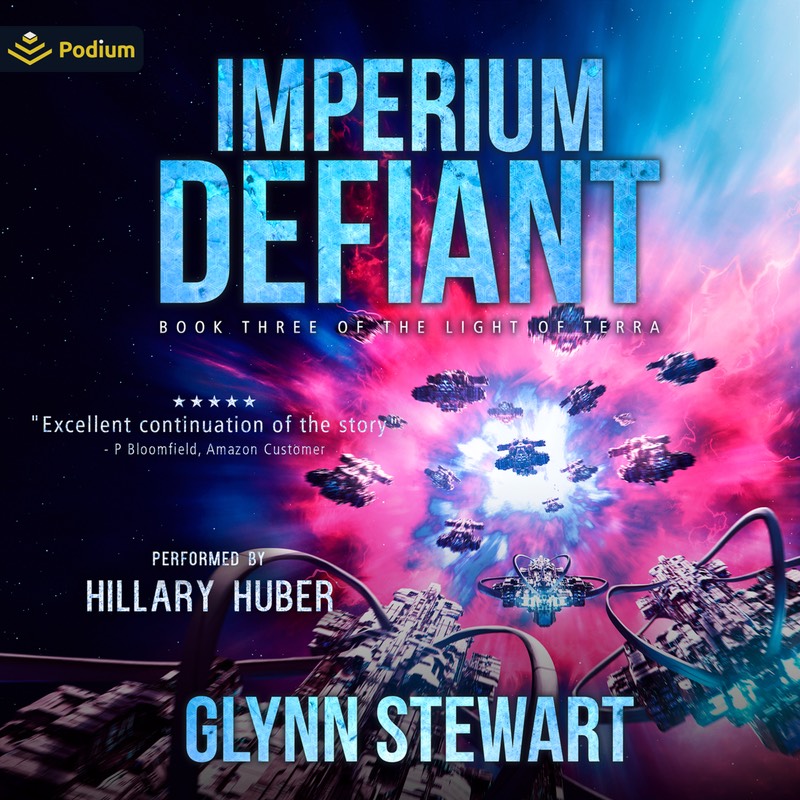