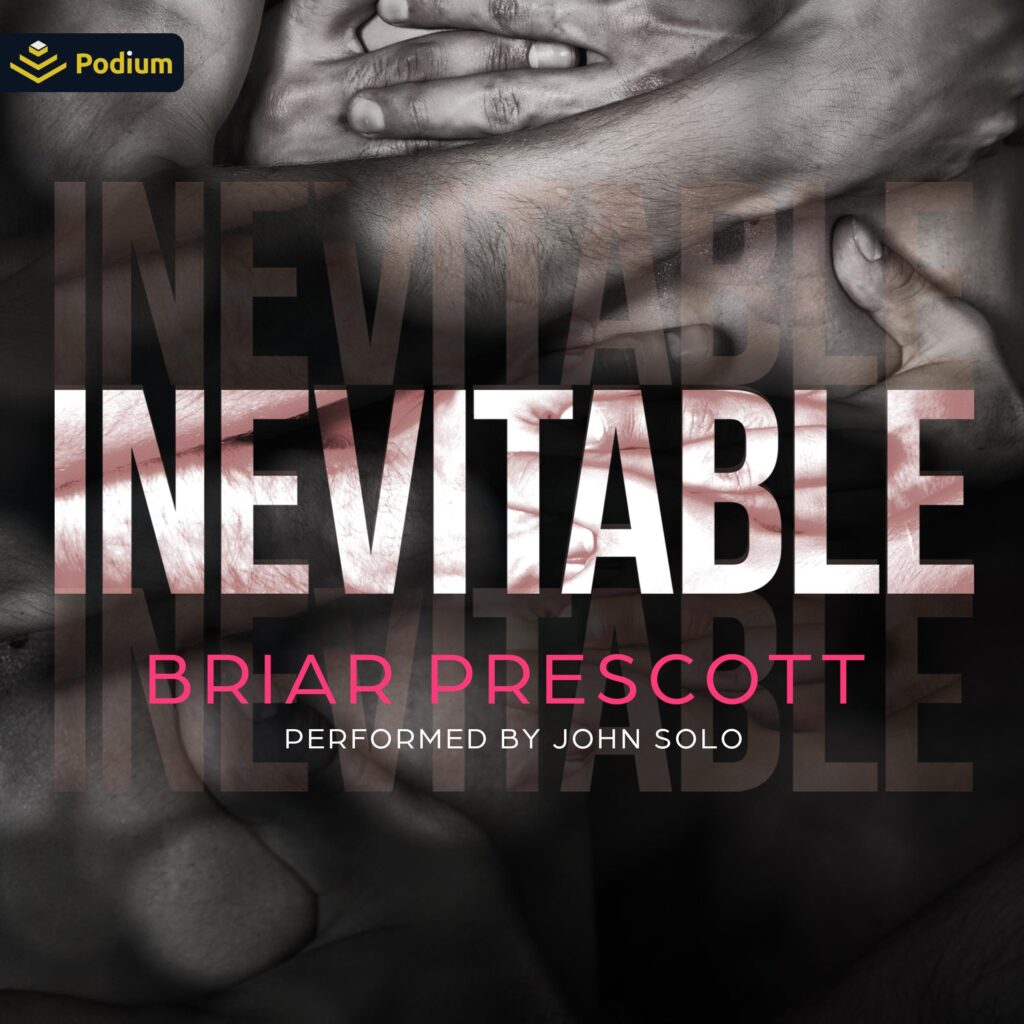 The three of us were never impossible. We were always inevitable.
When Drew meets Ezra, he doesn’t expect much. A one-night stand and a quick good-bye in the morning. That’s how these things usually go. Only there’s nothing usual about Ezra and the connection that forms between them.
When Ezra meets Drew, he doesn’t expect much. A distraction and parting as strangers after a night of meaningless fun. That’s how these things usually go. Only there’s nothing meaningless about Drew and the relentless spark between them that just refuses to disappear.
When Bas meets Ezra…things get complicated. As if being hopelessly in love with his best friend isn’t painful enough. Throw in an unexpected friendship that develops with the one-time hookup of said best friend, and the results are messy at best. But sometimes, beautiful things emerge from messy and complicated beginnings, and where two isn’t enough, three might be just perfect.

Briar Prescott is a work in progress. She swears too much, doesn't eat enough leafy greens and binge watches too much television. It's okay, though. One of these days she'll get a hang of that adulting thing. Probably. Maybe. She hopes. Briar writes contemporary MM romance with humor, heart and snarky characters.