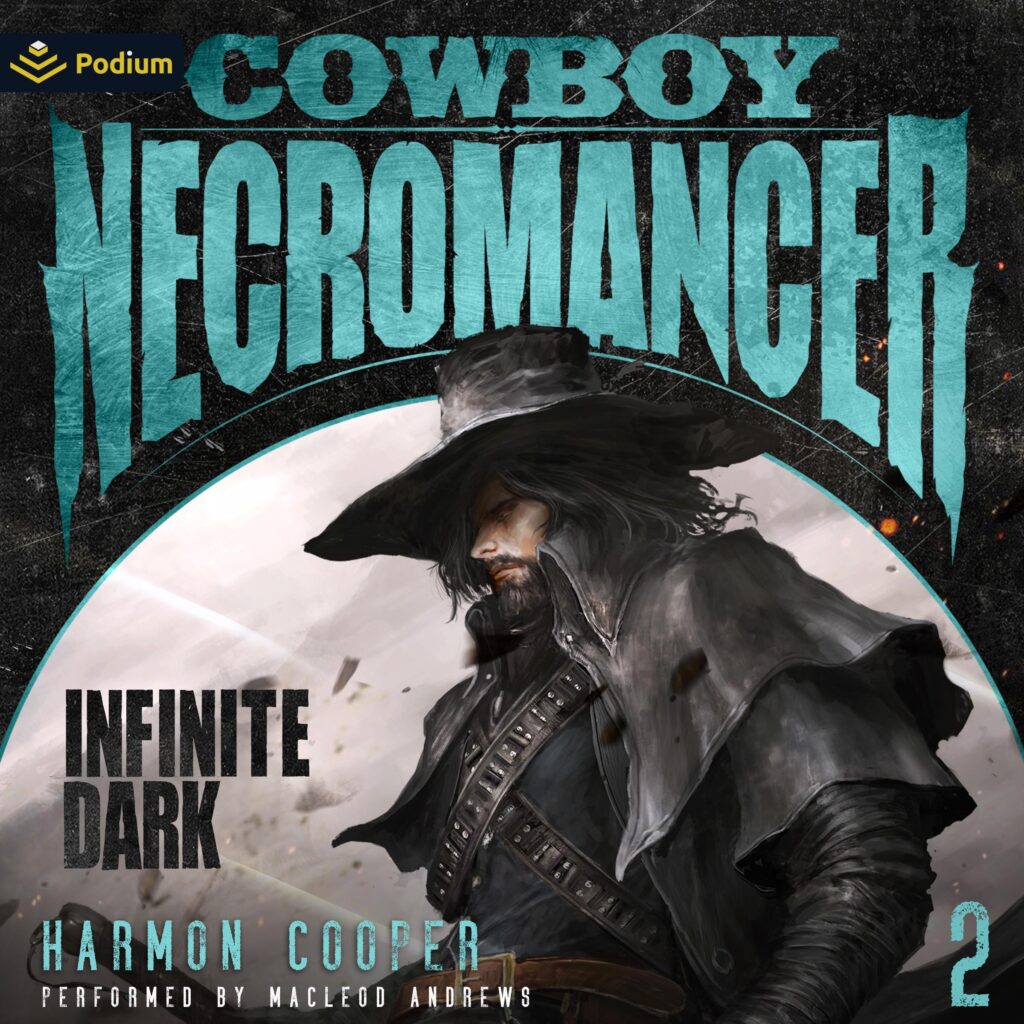 There are some places that defy description, so otherworldly that they couldn’t possibly exist on Earth…
A flash of energy takes Sterling to one of these places, separating him from his teammates. Everything is white, the ground made of salt, the space defined by miles of barren land. It seems like he’s on another planet entirely.
Has another Reset happened? What about his companions, the Sunflower Kid, Roxie, Zephyr? Are they still alive?
A new kind of alien monolith comes to his aid, a smaller version of a Godwalker. Can he trust it?
Journeying into an unknown land in search of his teammates, Sterling fends off super-powered cults and discovers the shocking secrets of ancient petroglyphs.
He must level up if he hopes to survive final showdown against the Godwalkers. He must grow stronger, but he also needs to outwit his alien oppressors.
Sterling has a plan now to take on the alien monoliths, one so crazy it just might work…
Immerse yourself in book two of this LitRPG western set in the post-apocalyptic Southwest, inspired by The Dark Tower, Old Man Logan, and Red Dead Redemption. Expect classes, leveling, and skill trees that will feel familiar to any fan of role-playing games or the GameLit genre. Add to that a heavily researched series that blends Southwest mysticism with high tech and dangerous monsters, all in a setting big enough for the Grand Canyon. The Cowboy Necromancer series is a story unlike any you’ve read in the genre, one that blends languages, culture, action, true history, and suspense as Sterling and his team of superpowereds try to stop the alien monoliths from destroying what is left of humanity.