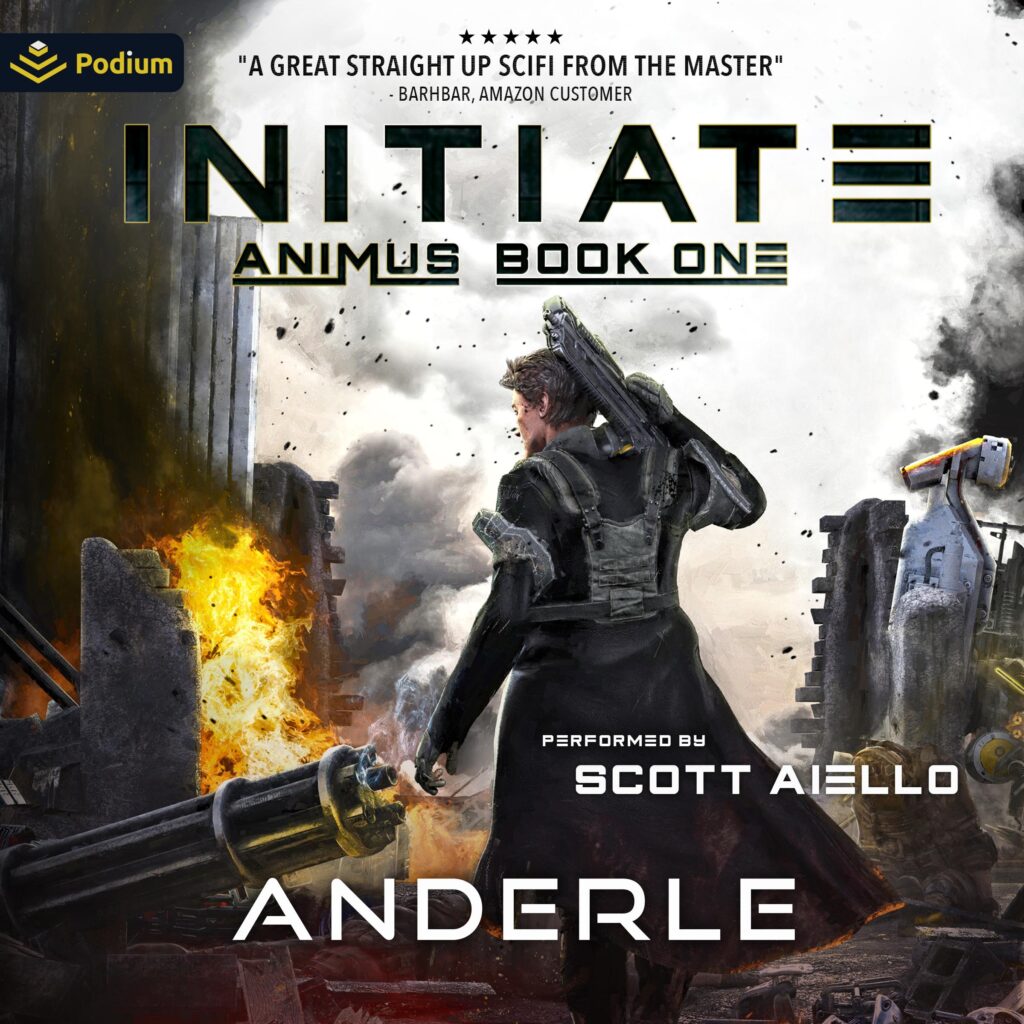 It was just one fight, but it changed Kaiden Jericho’s life forever.
He was in a gang but was trying to change his future, when a board member of the elite advanced academy NEXUS made a snap decision and offered him a chance.
Then fate, or an unbalanced genius, offered him another.
The Nexus Academy is for the elite trainees from Earth, and now trials from our alien allies, as they teach the future generation how to fight, lead, hack, spy, and many other talents and tactics.
Hired by companies, governments, and NGOs, these graduates work to pay off the massive debt their training at the academy accumulates.
You don’t become the best of the best by staying alive. With the Animus, you are closer to perfection with each death you suffer.
Kaiden Jericho would rather skip the death part, thank you very much.
Includes special note from co-author Michael Anderle.