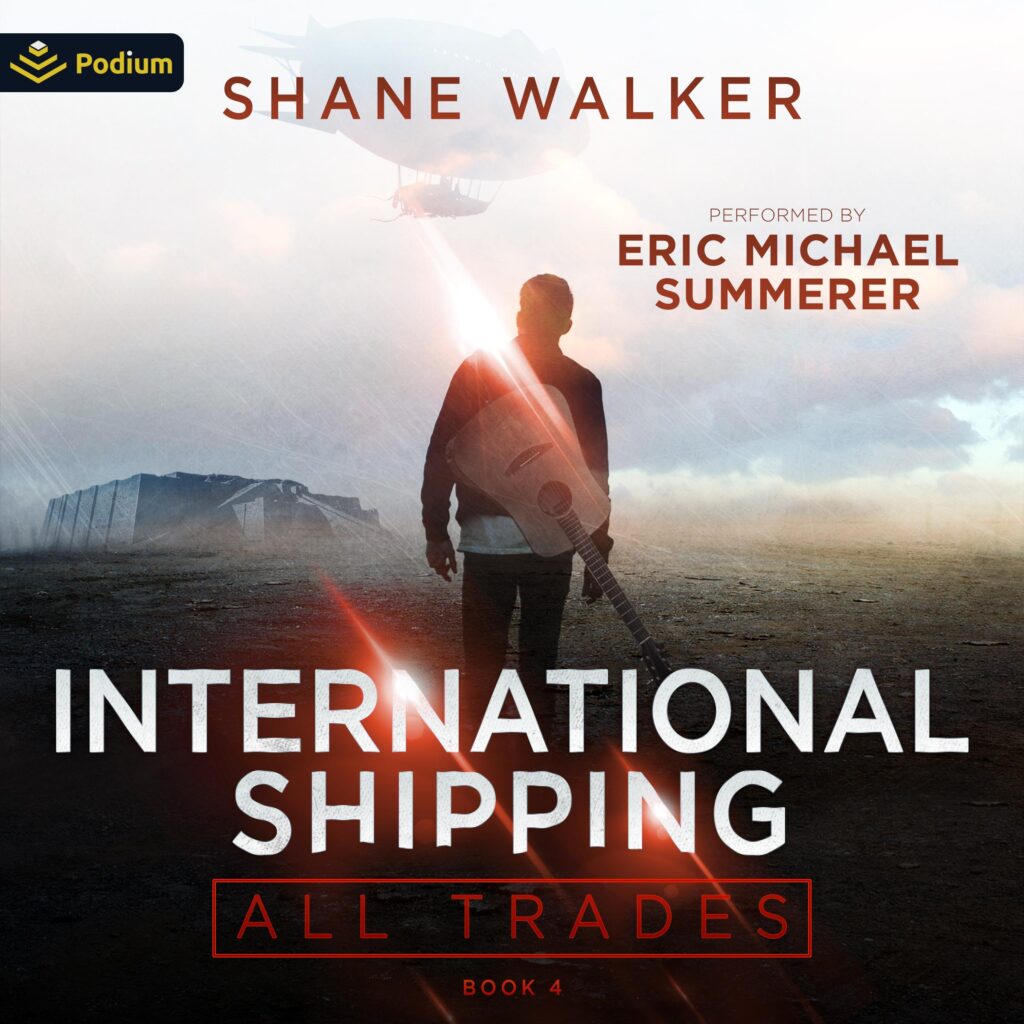 And things were going so well…
All Trades, Inc. had cemented itself as the biggest and best business around. If you wanted armor, weapons, potions, or anything else you might possibly need on an adventure, nobody did it better. Unfortunately, a company in the real world took notice and decided they wanted what Jack had. When he said no, things turned ugly.
He might have saved Des—while also killing another demon lord and a monster capable of single handedly wiping out the human capital—but All Trades HQ is a pile of ashes and Zen, Jack’s longtime spirit companion, is dead and unable to return from the Spirit Realm. Fortunately, there’s a chance to save him. All he has to do is travel between continents, something no player has yet to accomplish, then establish himself in a potentially hostile territory and find a place no living person has ever found. There is one bright side to this whole thing, though: the company that cost him so much has put down roots in the very same place Jack has to travel to. Good thing there’s no export tax on revenge, eh?
Welcome back to the world of Jack Alltrades, as we explore life’s greatest mysteries: How do you read in the library if the lights are off? What’s the dirtiest joke you’ve heard? And can a man learn guitar without playing it at a party?