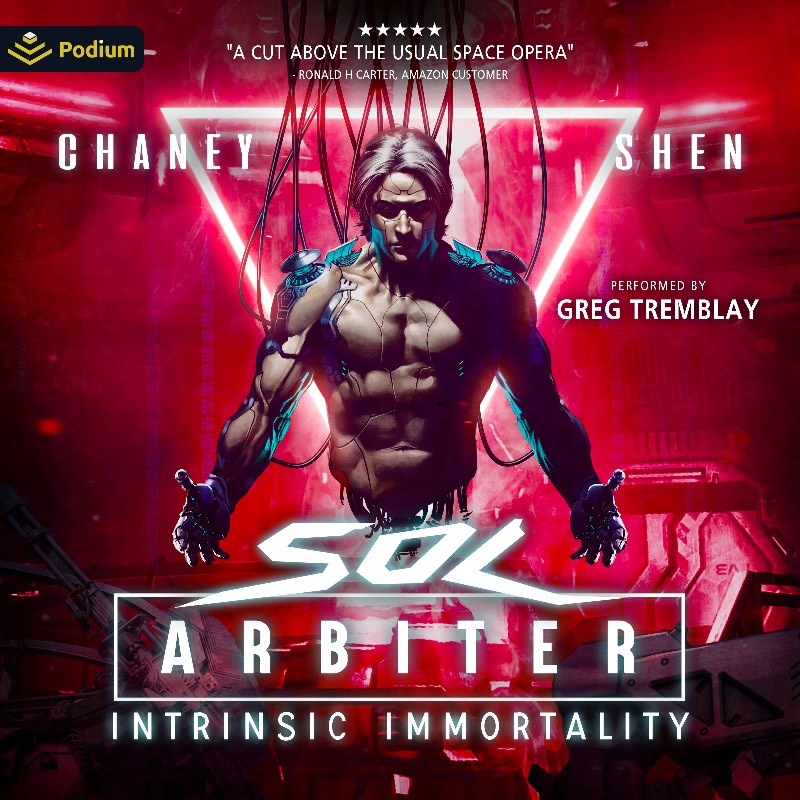 In a world where the human mind can be given a synthetic body, the line between man and machine is blurred.

Despite the authority of the Sol Federation, major corporations hold most of the power. When the head of one such company, Chief Executive Julian Huxley, is killed, his body is left undiscovered for over three years.

Arbiter Tycho Barrett is sent to investigate the executive’s death, but what he finds reveals more than he could have imagined.

Now, Tycho must search for an android who was once human, forcing him to question everything around him.

There are secrets here, written in blood and polymer, and they threaten to fundamentally change mankind’s place in the universe.

After all, if so much of the body can be replaced by wires and circuitry, what does that say for the human soul?

Get ready to experience the second volume in the best-selling Sol Arbiter series. If you’re a fan of Altered Carbon, Dredd, or Blade Runner, you’ll love this engrossing cyberpunk epic. 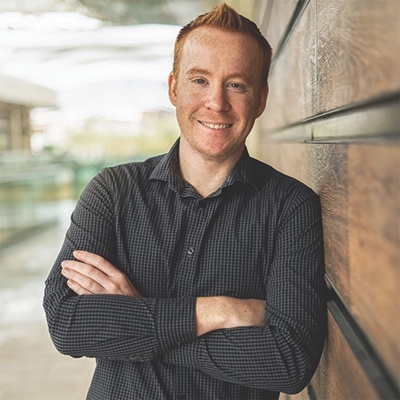 J. N. Chaney is a USA Today Bestselling author and the author of over 60 books. Chaney has worked in many fields, including pizza delivery, sales, dishwashing, maintenance, and the Air Force where he received his Master Degree in Creative Writing. He migrates often, but was last seen in Las Vegas, NV. Any sightings should be reported, as they are rare. 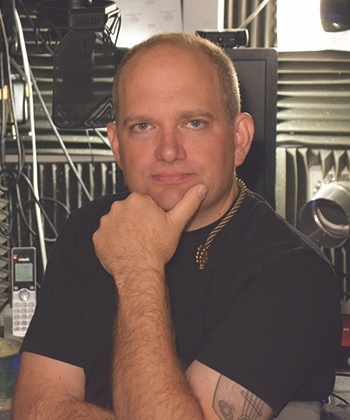