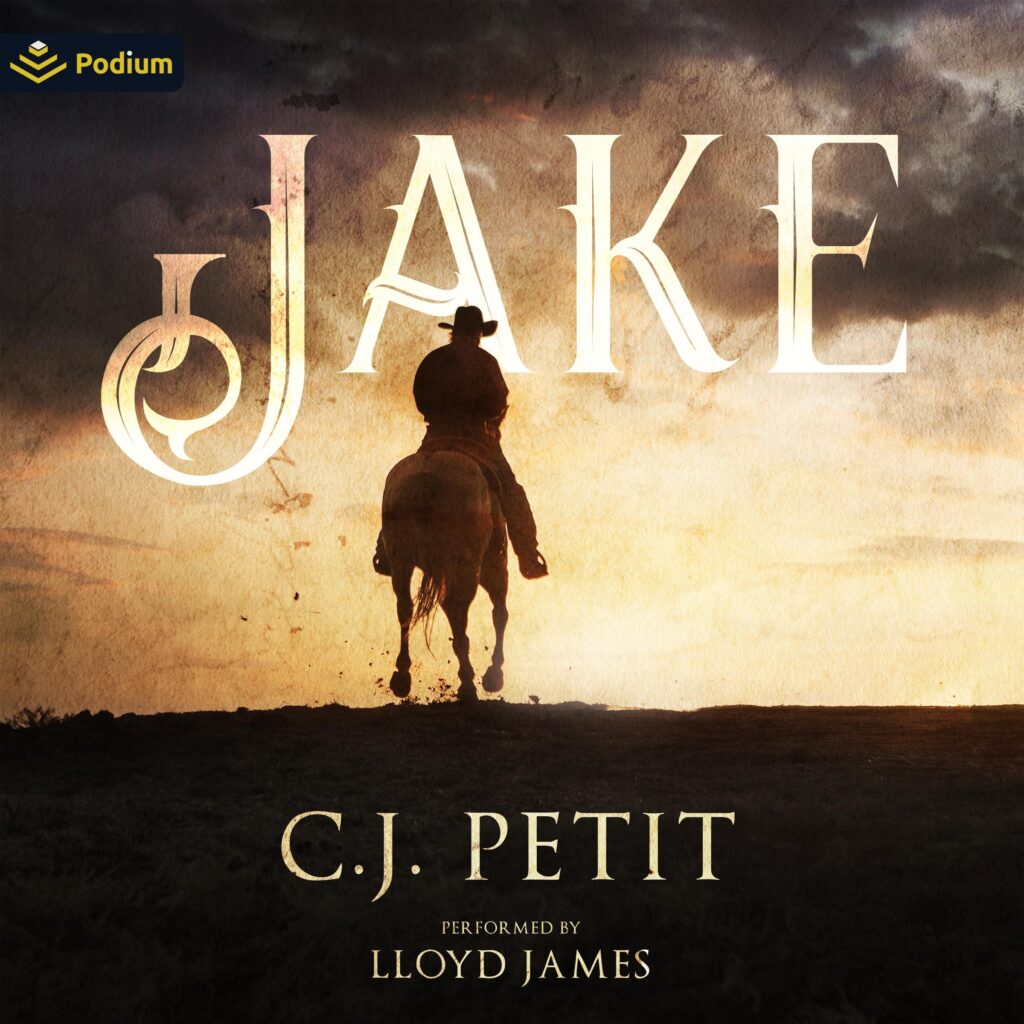 Private Jake Elliott was apprehensive as he walked to the commander’s office. He couldn’t think of a single transgression that would have attracted the major’s attention.
When he left the command building 10 minutes later, he was still numbed by the short visit. Tomorrow, he would no longer be a cavalryman, but would be returning to the family ranch outside of Fort Benton in Montana Territory.
But it was the reason he was being discharged before his enlistment expired that had been the biggest shock. His mother had been brutally murdered. If that hadn’t stunned him enough, it was when he learned that his father had committed the crime.
When Jake boarded the riverboat that would take him home, he wasn’t planning to stay on the ranch for more than a few days. He’d soon be leaving to hunt down his father and find justice for his mother. 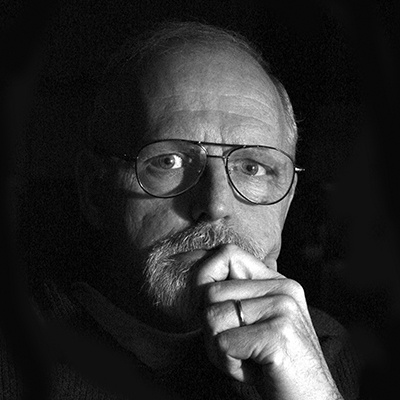 Despite all of the books that I’ve written since I started at the tail end of 2016, I’m still reticent to refer to myself as an author because it sounds so grandiose. I see myself as something much different. If I had my druthers, I’d use it on my income tax forms, but I don’t believe the IRS has a code for ‘yarn-spinner’., I started writing when I was almost 67 because I was bored. I didn't intend to even publish my books because they were just to keep my mind busy. My daughter insisted I put them online but didn't beleive that anyone would read them. After finishing my 72nd book in four years and having sold over a million, I guess she was smarter than her old father.