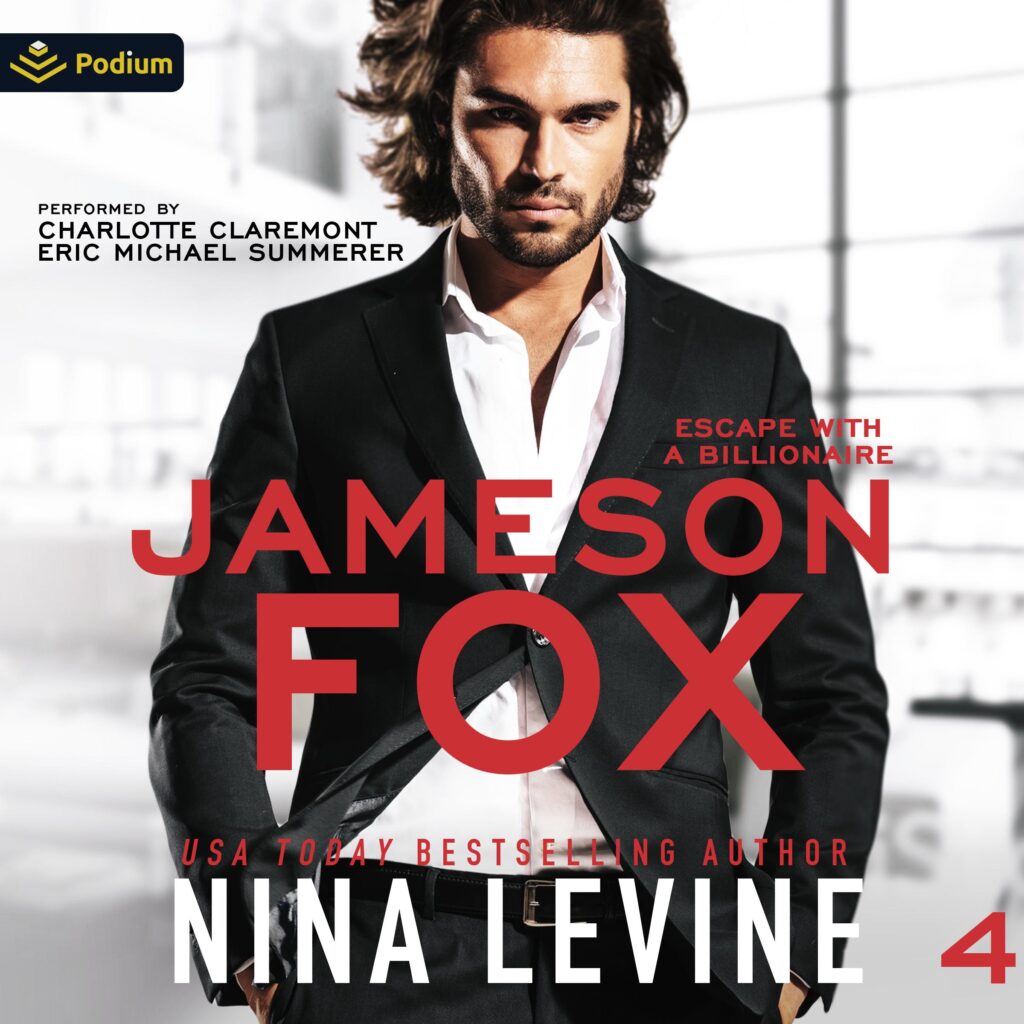 Rule number one if you’re going to fake marry a billionaire: only marry him if you like him and he likes you.
Jameson Fox is the most infuriating, arrogant, frustrating, presumptuous, self-important alphahole I have ever met.
He stole my company from me five years ago. Now, he’s made me an offer I can’t refuse: fake marry him, and he’ll give it back.
The only catch: we have to stay married for one year or I get nothing.
Oh, the other catch? Jameson is a dictator. Honestly, he’s so good at bossing people that I don’t know how he hasn’t taken over a country yet.
He bosses me into kissing him.
He bosses me into attending social events with him.
He bosses me into sharing a bedroom with him.
I’m contemplating ordering him a coffin.
He’s going to need one soon.
I hate the man.
And yet, all I want to do is sit in his lap and do dirty things to him.
_Jameson Fox _is a standalone enemies-to-lovers, fake marriage, billionaire romance with a dual POV with a HEA you’ll be swooning over. It features a grumpy, bossy hero; a strong, sassy heroine; non-stop fireworks and heat; banter for days; and the kind of love that is once-in-a-lifetime…if only they can stop arguing long enough to figure that out. 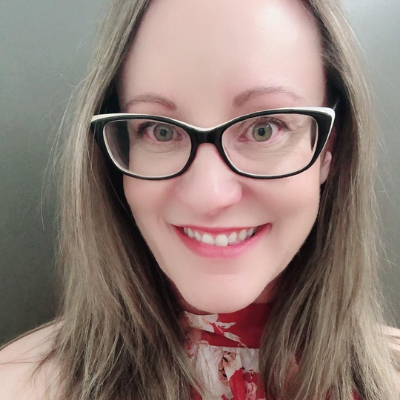