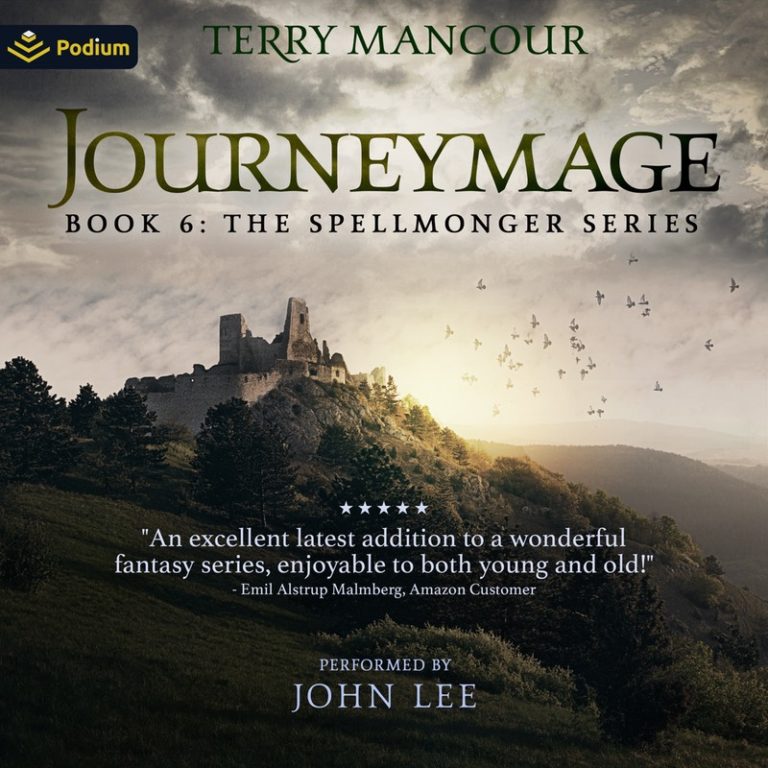 The latest book in the Audie-nominated Spellmonger series.

What does the most powerful wizard in the world do after the war is over? Despite the hordes of goblins still ready to ravage human lands, King Rard has signed a treaty with them, so Minalan is forbidden from taking advantage of their weakened state. Most would take a well-deserved rest over the summer … but Minalan and his household are busy repaying a favor owed to the tribal Kasari for their help in the war, and the Spellmonger pays his debts. So Minalan spends his summer sneaking two thousand Kasari children through enemy lines, goblin territory, hostile Wilderlords, and through some of the roughest territory in the Five Duchies toward salvation.

But the Spellmonger soon learns that not even the help of a goddess is going to be sufficient to contend with the realities of the quest. Despite his best efforts and some of the most advanced magic seen since the Magocracy, the march attracts enemies … and far too many friends.

For when the desperate refugees of the war-torn Alshari Wilderlands see the well-fed legions of Kasari march by, they cannot help but follow, even if they have no idea of the destination. Any life is better than the hopeless existence they’ve lived avoiding starvation and the goblins’ stewpot. And the promise of hope the great march of the Spellmonger’s children offers is just too good to pass up. Security and the promise of a brighter future lie just on the other side of the border with the duchy of Castal.

The problem is that the Duke of Castal, Prince Tavard, who is also Minalan’s titular overlord, is dead-set against a single Alshari refugee crossing his frontier — and he’s assembled a small army to stop any from doing so. With political pressure high and the very gods maneuvering behind the scenes, it’s going to take some clever magic, some inspired legal maneuvering, and some serious effort to pull off this miracle … but that’s the kind of job the Spellmonger does in Journeymage! 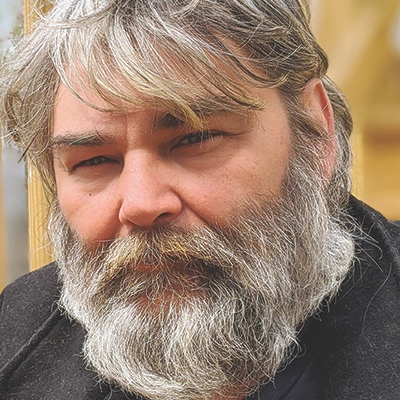 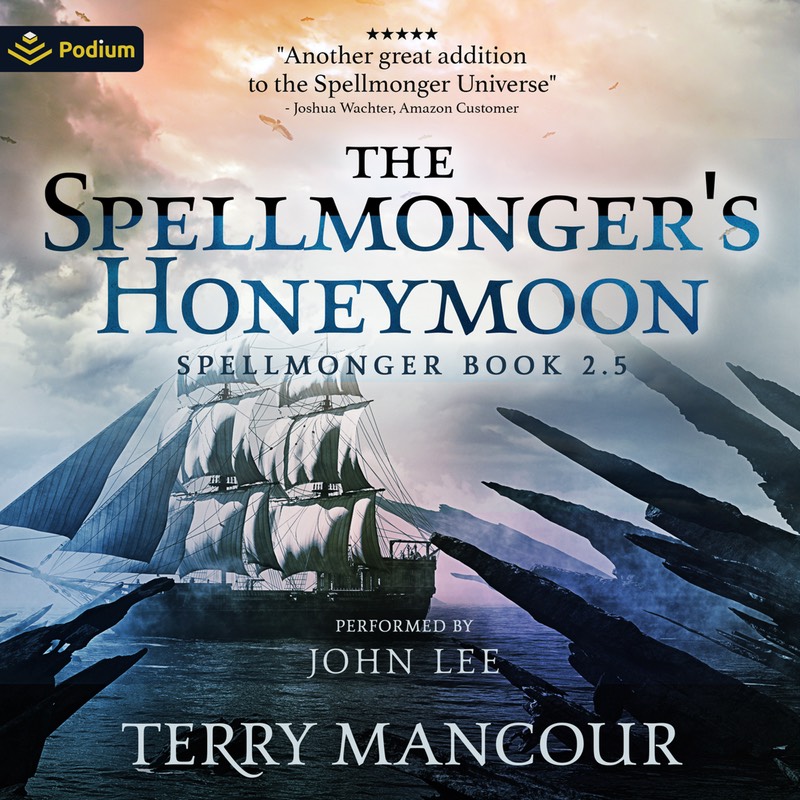 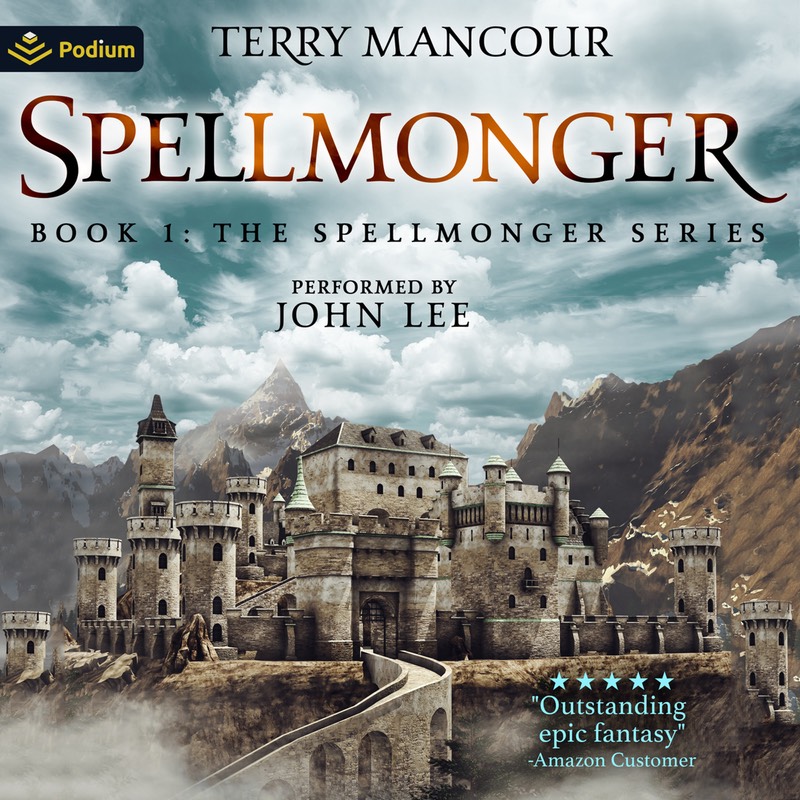 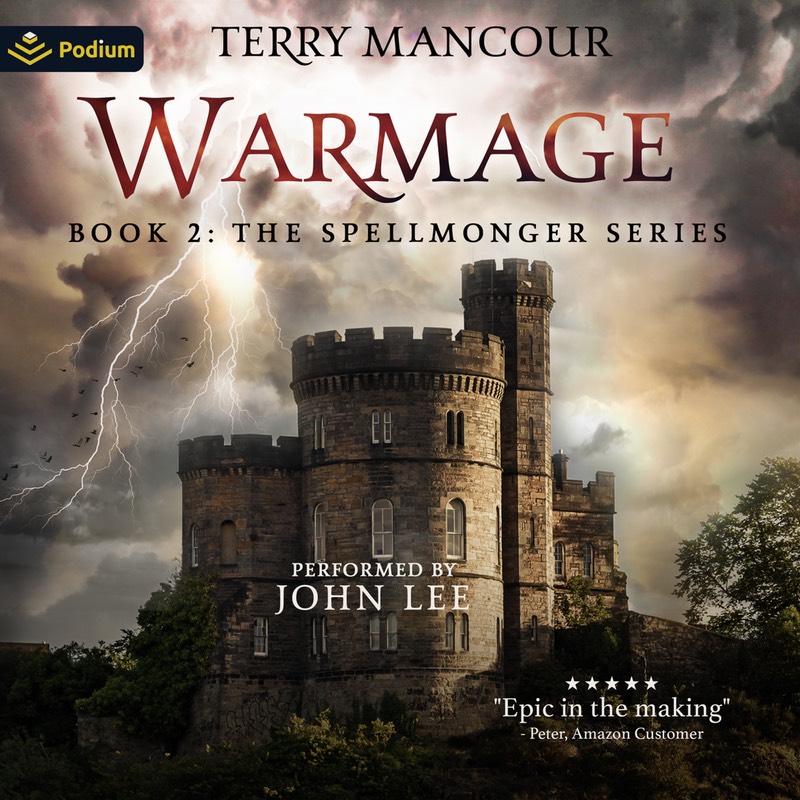 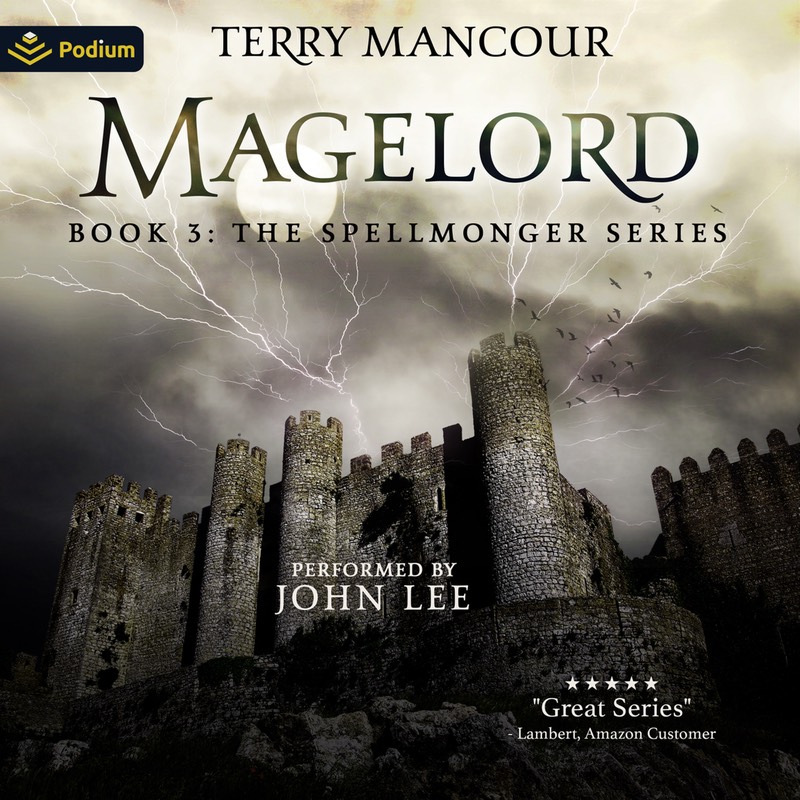 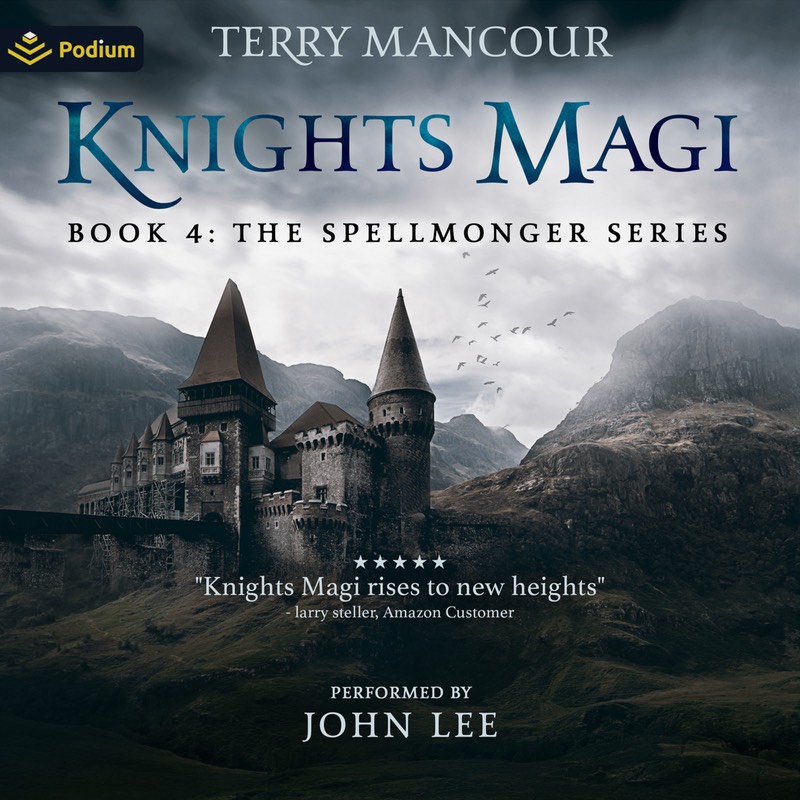 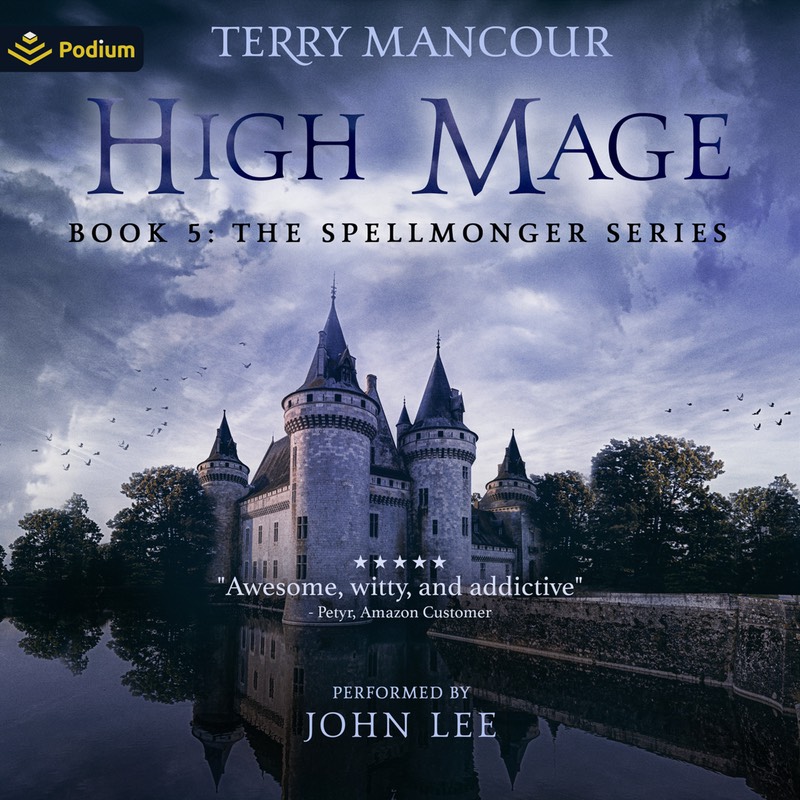 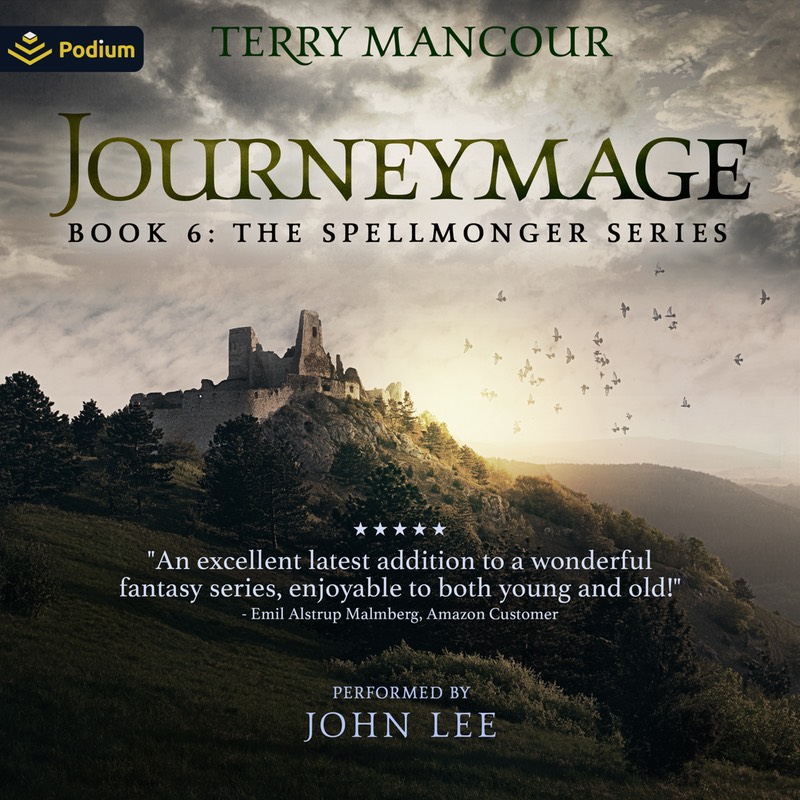 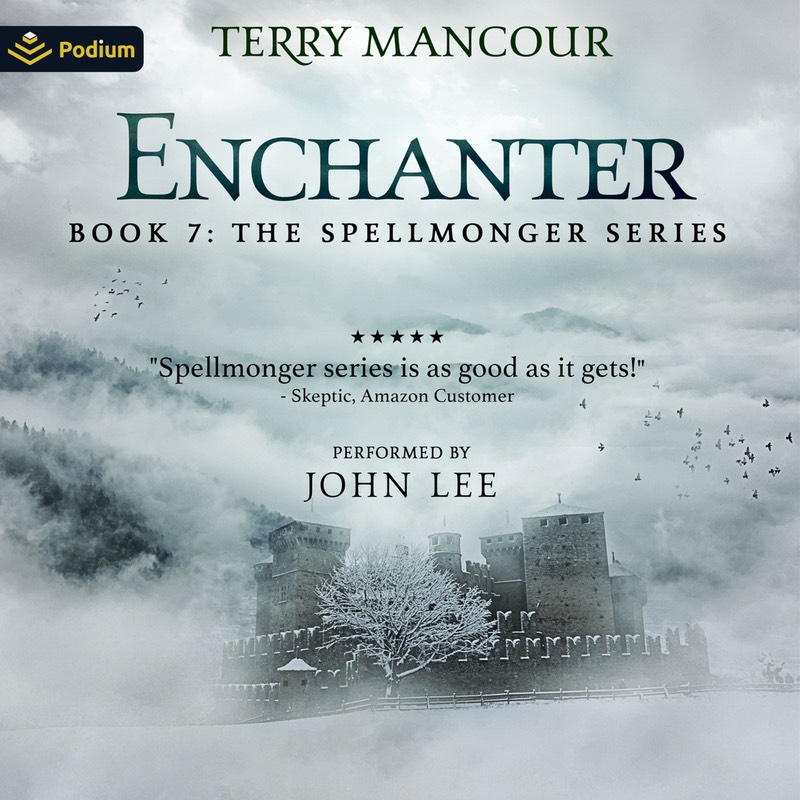 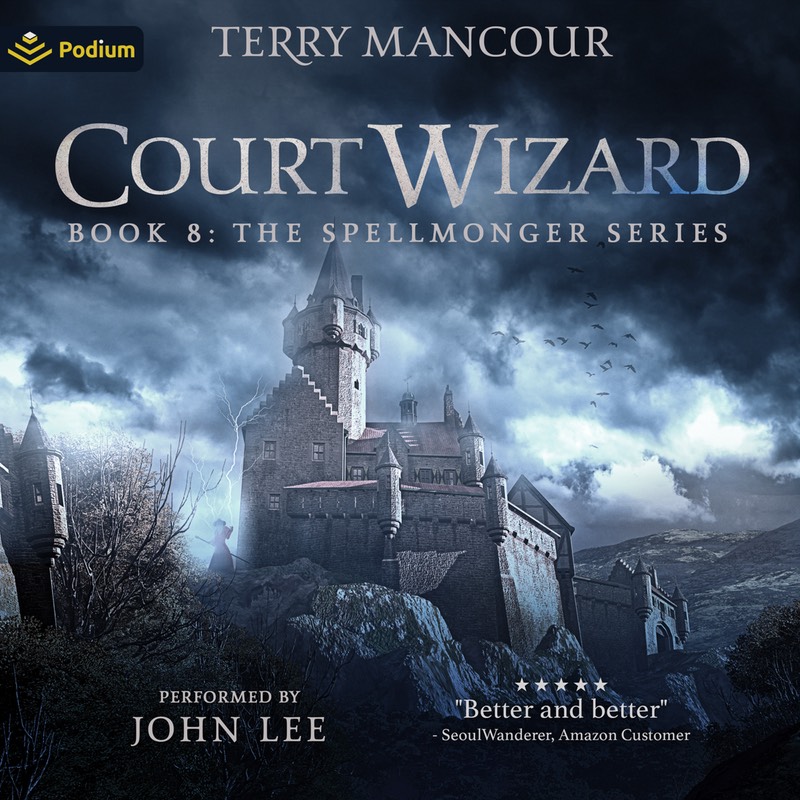 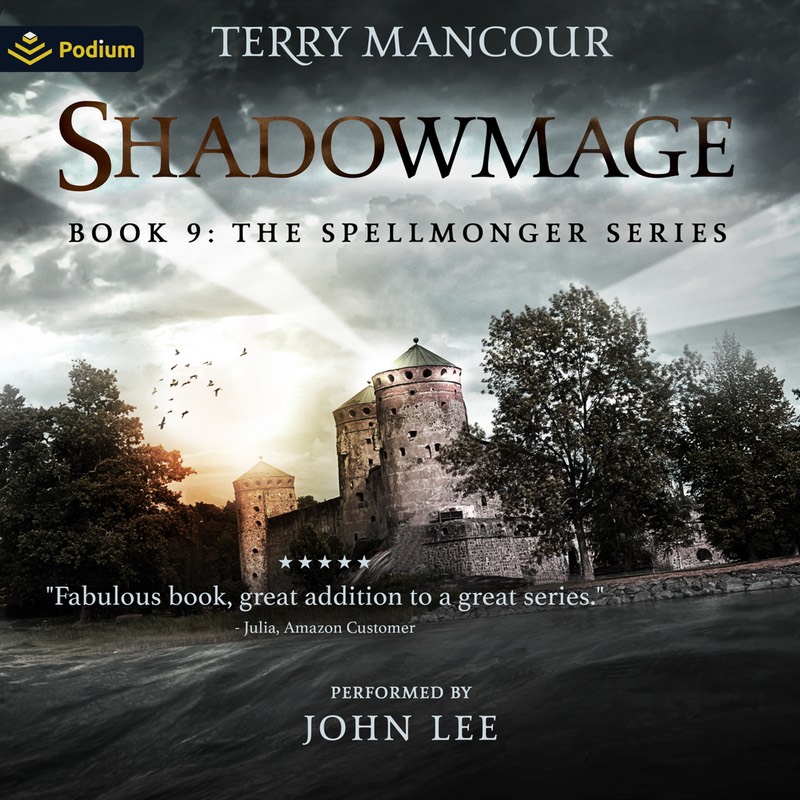 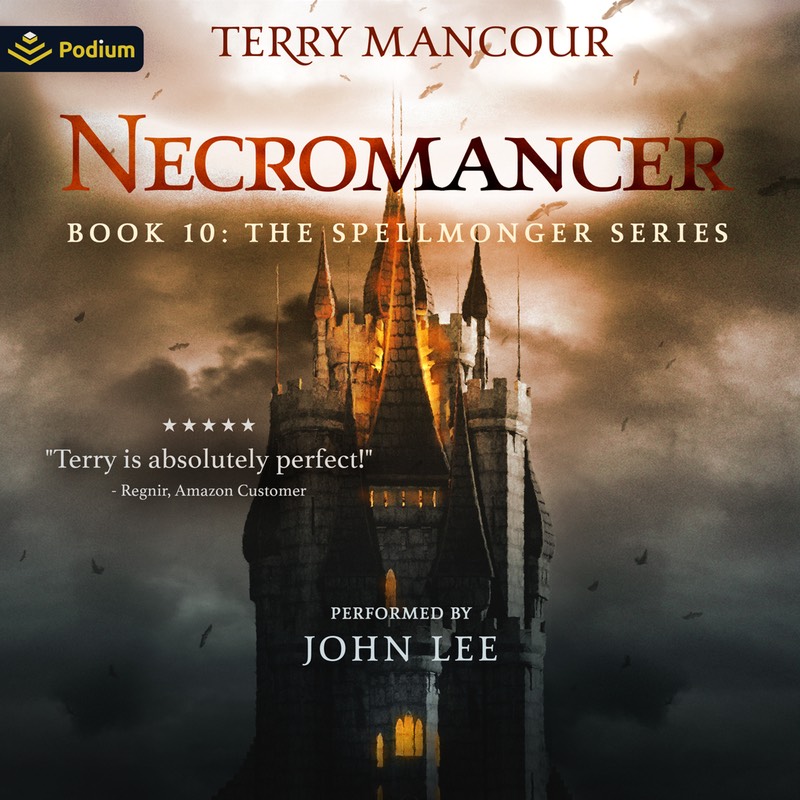