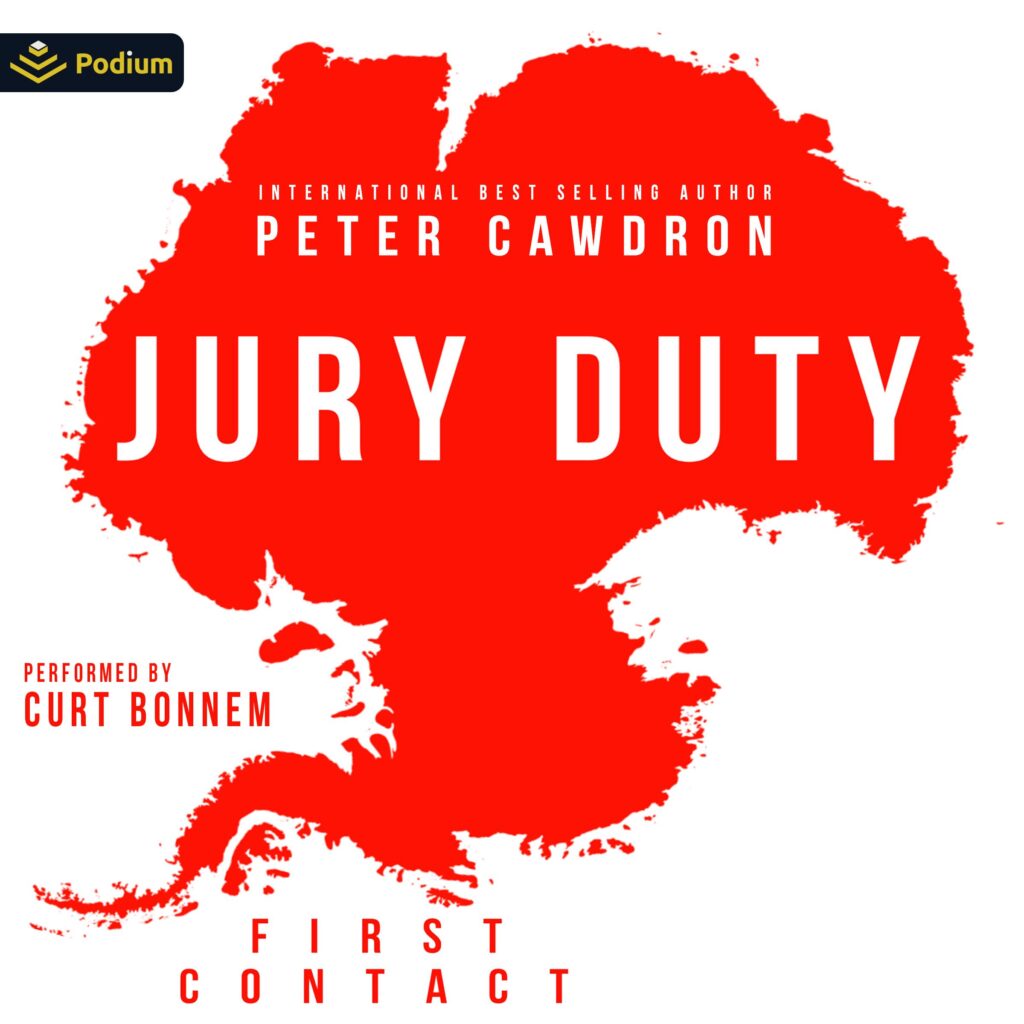 Nick isn’t smart. He’s not brave. He’s selfish. He’s an asshole, but he’s about to embark on a journey that will change not only his life but the lives of everyone on the planet.
The United Nations is thrown into chaos when an alien spacecraft is discovered buried beneath the ice in Antarctica. With no one nation able to lay claim to the craft, a multinational effort is undertaken to salvage the vessel, which is estimated to have crashed several hundred thousand years ago. Rather than leaving key decisions to hostile governments or their armies, a jury is established to represent the average global citizen, being selected from the five permanent members of the UN Security Council. Their job is to review findings and guide the process of discovery.
First Contact is a series of standalone novels that explore humanity’s first interactions with extraterrestrial life. 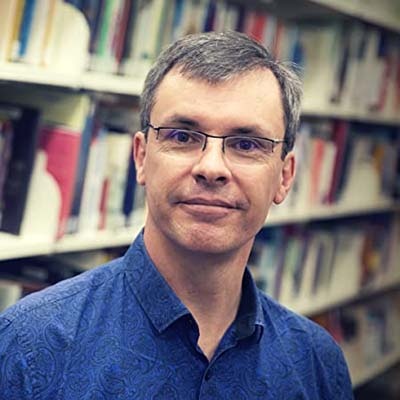