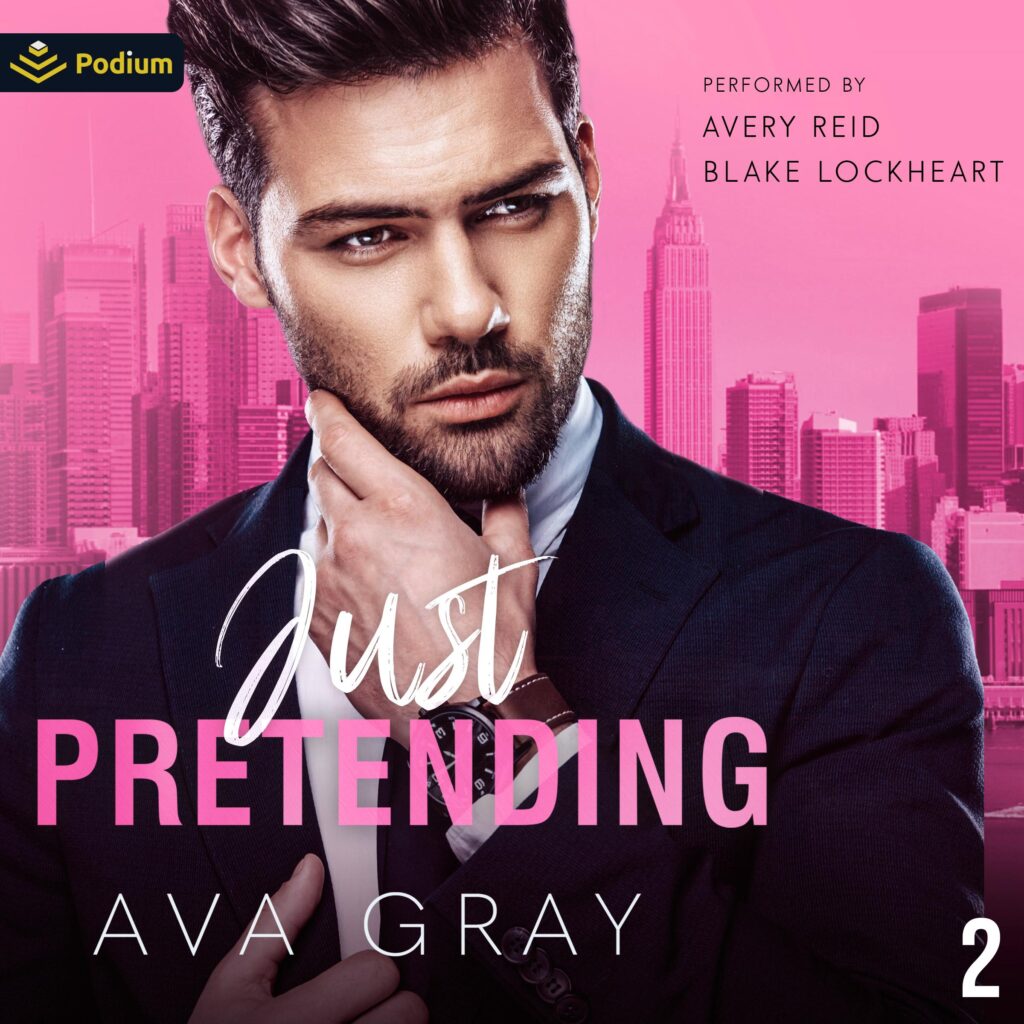 Marry him…or end up broke. It was an obvious choice for me.
Marry me…or lose an entire lifetime’s work. The choice was pretty obvious for him too.
Never in a million years did I think that I’d be flying to Vegas.
Not to get drunk. Not for a bachelorette party. But to get _fake _married to the man every woman on the planet wants.
He’s hot, he’s smart, he’s everything except for my real husband.
365 days.
That’s how long I need to keep my hands and feelings in check. It’s the agreement. It’s in our goddamn contract. But I wouldn’t be me if I didn’t break the rules.
If I didn’t complicate an already complicated situation. In other words…_I’m pregnant. _He doesn’t know it yet.
Just like he doesn’t know that I broke the 365 days of “no love” agreement a long, long time ago.