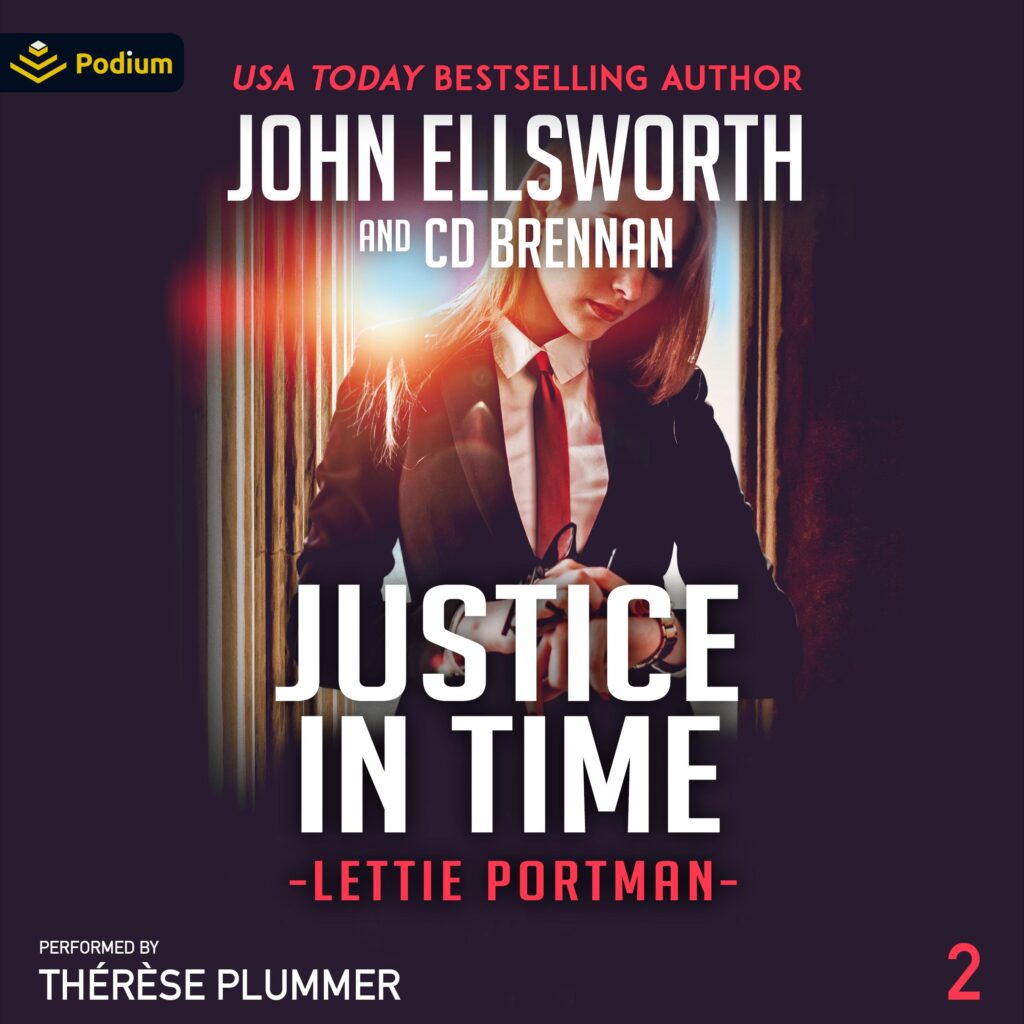 Assistant District Attorney Lettie Portman charges a U.S. Senator with the murder of his wife.

The wife was found dead sitting in her Mercedes with a garden house from the exhaust into her window. Suicide? Maybe, except the detectives learn the wife’s fingerprints are nowhere on the hose. She appears to reach from the grave and point an accusing finger at her husband. And there’s another twist: the Senator’s Million Dollar Lawyer is involved in a deadly conspiracy against Lettie.
Lettie is hard at work on the case when she finds Detective Tony Reedy won’t give up on her. She’s been injured before when she lost her childhood. But she wants to love again and she asks him to wait. He reaches out but will he be able to touch her?