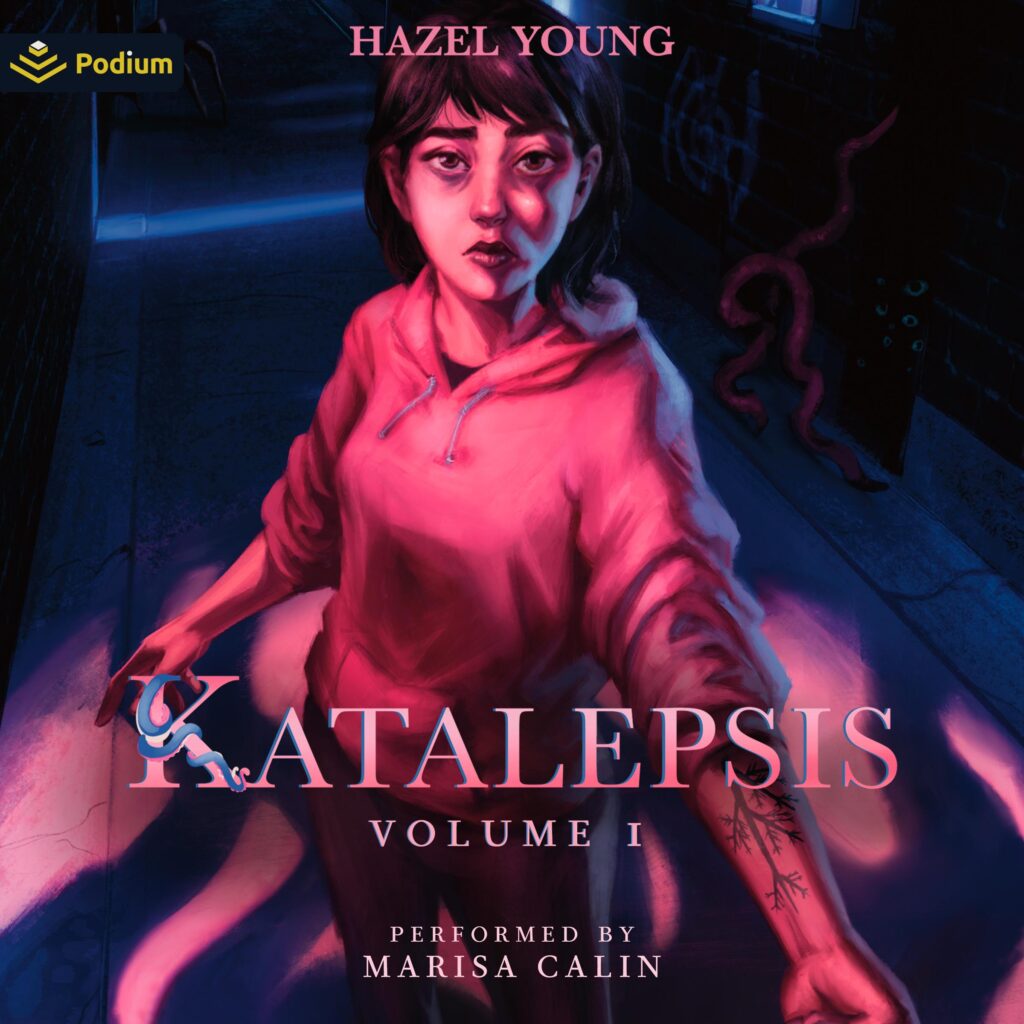 Heather Morell is haunted. Otherworldly nightmares and monstrous hallucinations lurk around every corner, relics of childhood bereavement and schizophrenia.
Until she meets Evelyn and Raine—a bad-tempered mage and her self-proclaimed bodyguard—and learns that she’s not insane after all.
The monsters she sees are all too real, the god-thing in her nightmares is teaching her the secrets of creation, and her twin sister—the lost girl who supposedly never existed—might still be clinging on, a dwindling soul somewhere beyond the walls of reality, Outside.
Heather plunges into a world of eldritch magic and fanatic cultists, trying to stay alive, stay sane, and deal with her own blossoming attraction to dangerous women. But being ‘In The Know’ isn’t all terror and madness. Sometimes the monsters wear fancy dresses and stick around for afternoon tea. Sometimes she finds more in common with them than she expects. Perhaps this new world is Heather’s chance to be more than a defeated husk of human wreckage.
And perhaps, out there on the far-flung rim of reality, she can find a way to bring her twin sister back from the dead.