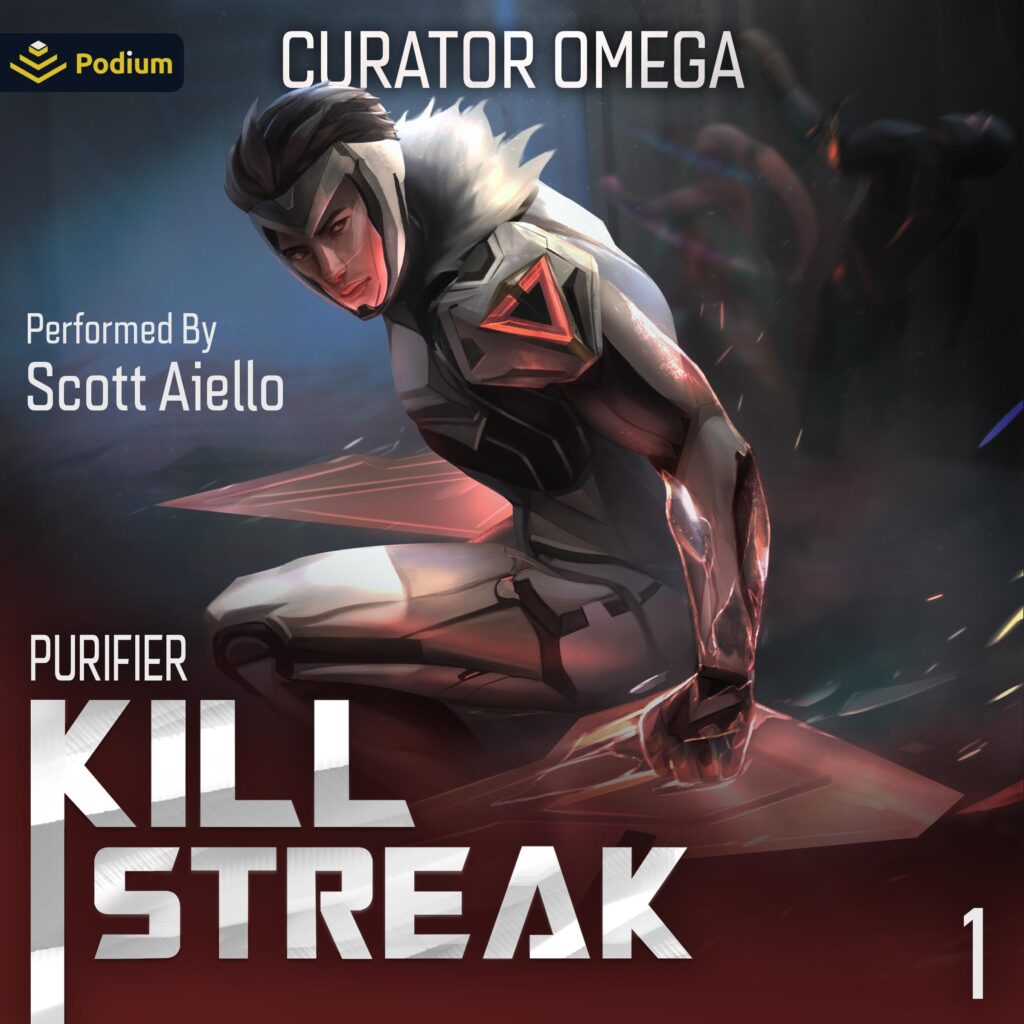 An archeologist becomes host to an alien presence—and a deadly super-soldier—in the first volume of this action-packed science-fiction series.

An archeologist employed by the crime lord Chanzig to locate alien artifacts, Dak Korasa discovers there’s no honor among thieves when he’s wounded by his team and left for dead on a hostile jungle world. On the verge of succumbing, he’s saved by a sluglike organism created by an otherworldly entity. This parasite, or chok’tal, has one purpose: to alter its host’s DNA, turning him into a super-soldier known as a Purifier who is then expected to serve in the “Glorious Game.” Imbued with superhuman strength, speed, and endurance, Dak must kill to earn enough points to win the mysterious game—or the chok’tal will kill him.

The trouble is, neither Dak nor the parasite knows how to reach the final level. Dak’s only guidance comes in the form of the chok’tal’s former host, elite soldier Jekra Modri. With his life on a ticking timer, Dak reluctantly engages in trials of combat, acquiring ever deadlier skills in a quest to free himself of the being mutating his body. But standing in his way is the alien warrior Akasha, who has sworn to destroy all the chok’tal—and Chanzig himself, who seeks to harness the chok’tal’s power for unimaginable horrors . . .