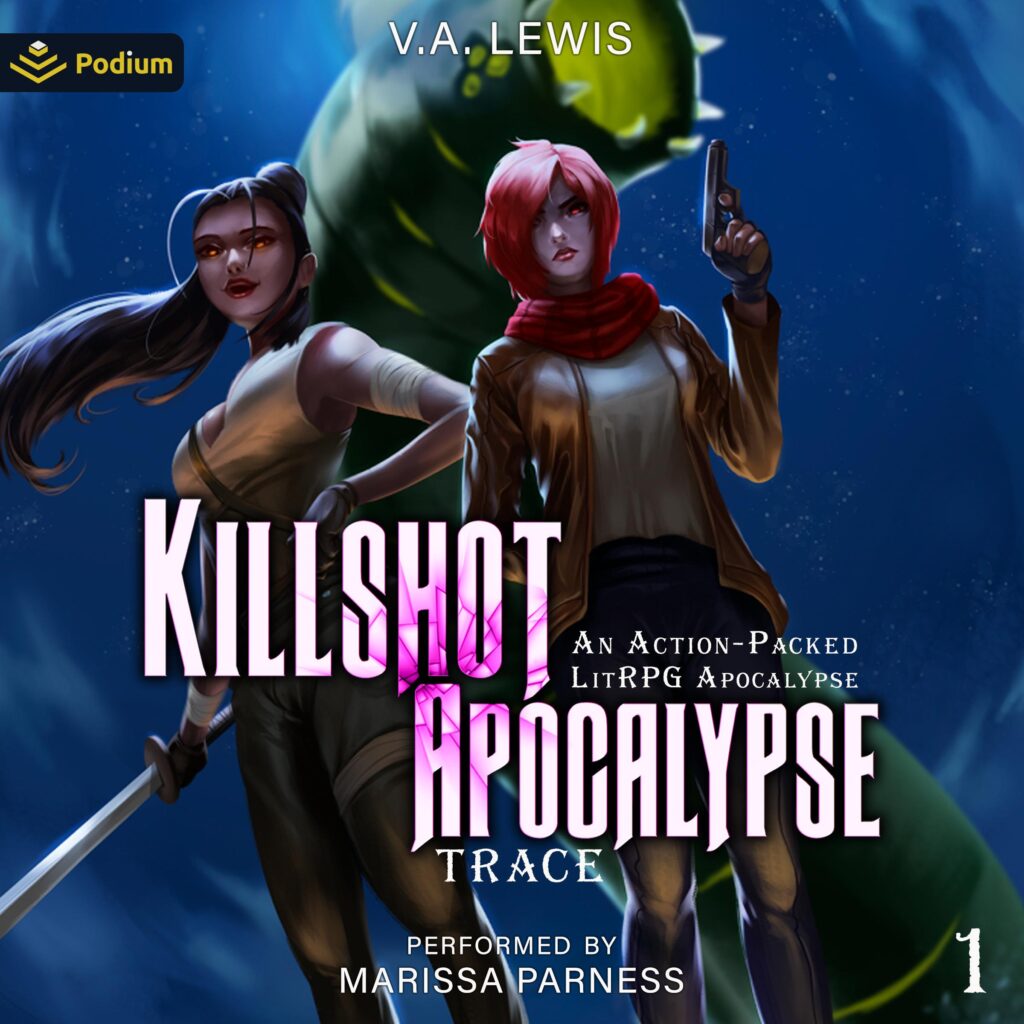 The world falls into chaos. Earth is integrated into the multiversal System. And all Trace has is a gun.
Trace Taylor was at a shooting range when the world was kidnapped by the alien species called the ‘Esvol’ to begin humanity’s integration with the System. Each individual person is given a femtochip implant and a class to fend for themselves before being sent back to Earth.
Once Trace returns, she finds that the planet too is left scarred by this encounter. Faced with monsters, dungeons, an annoying AI, and a _lot _of insane idiots, how will Trace come to survive this newly-changed planet?